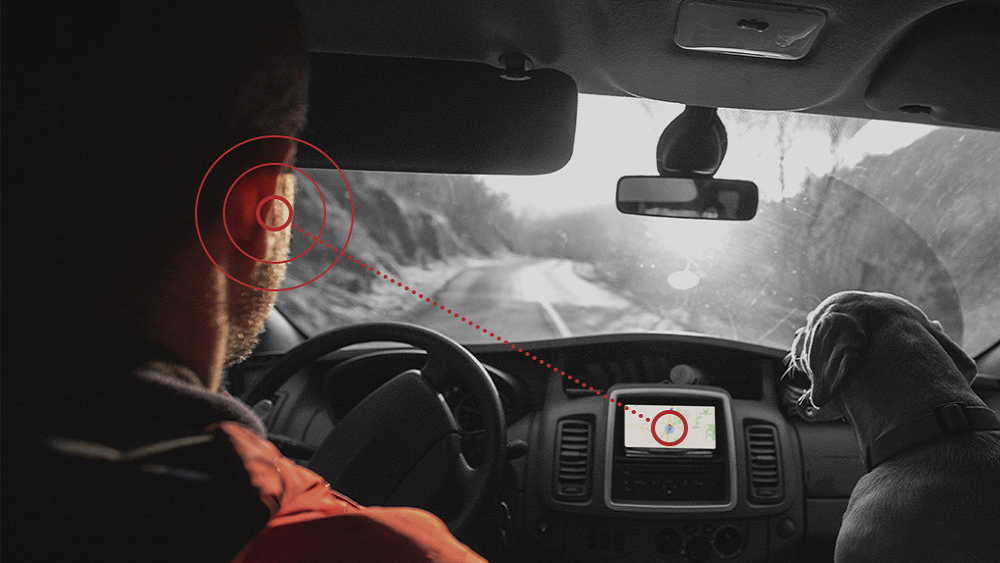 Are headphones about to be obsolete?

For the average consumer, there hasn’t been a significant breakthrough in the field of headphones apart from them going wireless.

They achieved this by using camera sensors that can detect your face and judges the location and distance of where your ear lies. 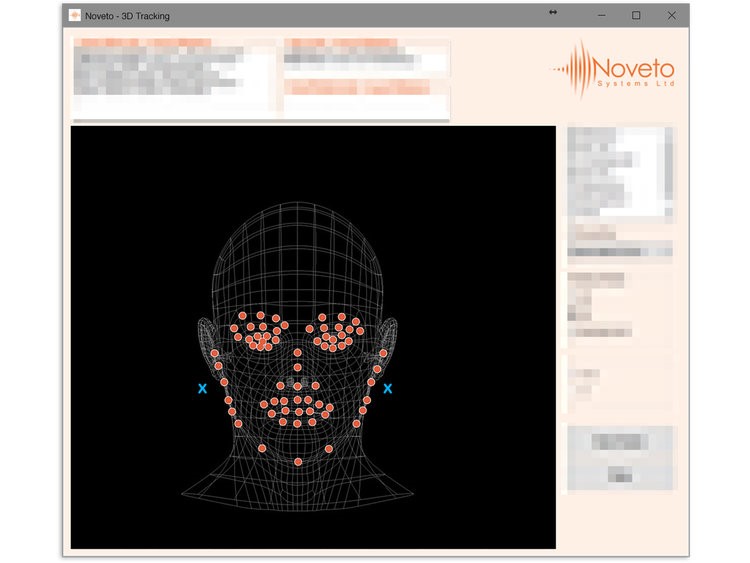 The word “Virtual headphones” has been use for a special purpose because only you would be able to listen to the sound coming out from your computer and no one else near you. If you move, the camera sensors can move the virtual headphones with you.

They developed their own algorithm and hardware which is a standalone device that the company is calling “Sowlo” for now. It looks like a small sound bar or Bluetooth speaker.

When Will it Arrive?

The founders proposed the idea back in 2011 and unveiled the product at the Consumer Electronics Show in Las Vegas. It soon picked up several industry awards, and they are now working with companies like Dell and others to bring the product to market later this year.

Noveto attracted the attention of Brian Wallace (CMO of Magic Leap), who was brought on to help bring the product to the market and helped raise about $1.4 billion.

Wallace, now Noveto’s CEO, has contacted some of the biggest names in the tech industry, including Dell, BlackBerry, Google, Samsung, the mixed-reality company Magic Leap, the smartphone company Essential, and, most recently, the musician Will.i.am’s earphone company.

Standalone units are expected to cost around $200, which isn’t exactly cheap but what can you expect from a new piece of technology.

Noveto is now working on sending the audio to multiple people at once, letting selective people hear the sound in a room, while others won’t be able to listen to the sound. The company is also working on sending different audio streams to each person.