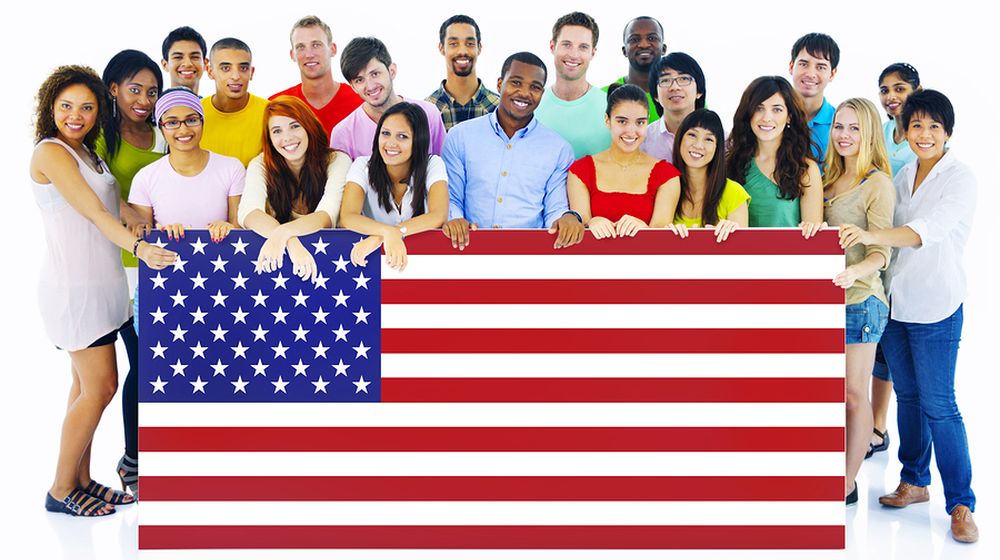 The United States of America has been a hub for higher studies for foreign students for a long time – with some of its top universities ranked very highly as per the QS Rankings. However, the number of foreign students seeking admissions in US-based universities is now seeing registering a decline during these past few years, owing to a tougher visa process and overall political climate in the United States.

The number of visas issued continued to increase till 2015. In 2016, after the current President of the United States, Donald Trump was sworn in, there was a sudden decline in visas issued, among other factors.

For reference, the US issued: 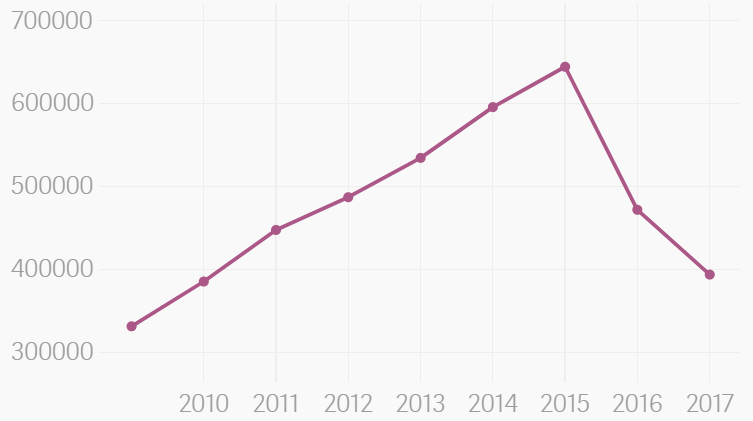 Another reason for this decline is due to a US policy that allows Chinese students to renew their visas every 5 years, a process that was previously mandatory to be renewed every year. Since one-third of the foreign students in USA are from China, the policy meant less annual applications thereby reducing the overall numbers. However, even the university enrollment figures are down overall, a development which puts a question mark on Trump’s policies.

As per the figures from Institute of International Education, US-based institutes experienced a decline of 7% in the foreign students’ enrollment in the fall session of 2017 as compared to the previous year. 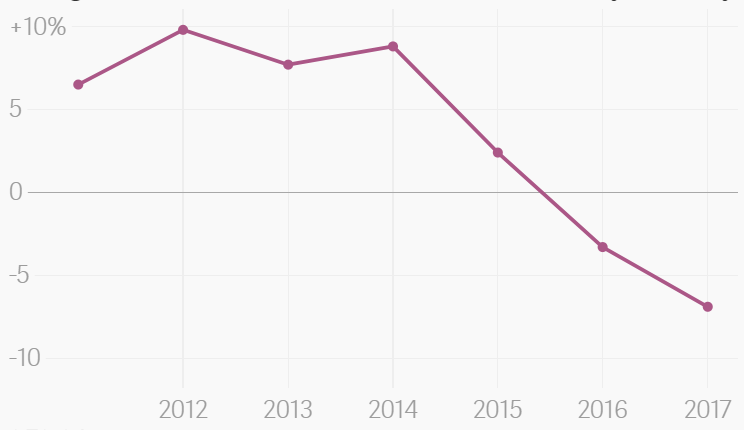 There is 14% less influx of students from Saudi Arabia following the Kingdom’s policy to cut funding for international scholarships owing to declining oil prices in 2016. Saudis accounted for one-fourth of the foreign students in the US during the preceding years.

Increased tuition fee and the current political climate of the United States makes it difficult for the foreign nationals to enroll in institutes thereby reducing the overall foreign enrollment.

The United Kingdom, Australia, Ireland, Canada etc. meanwhile have received more applications from foreign students as compared to the last year which suggests that the demand for higher education is slowly moving elsewhere.