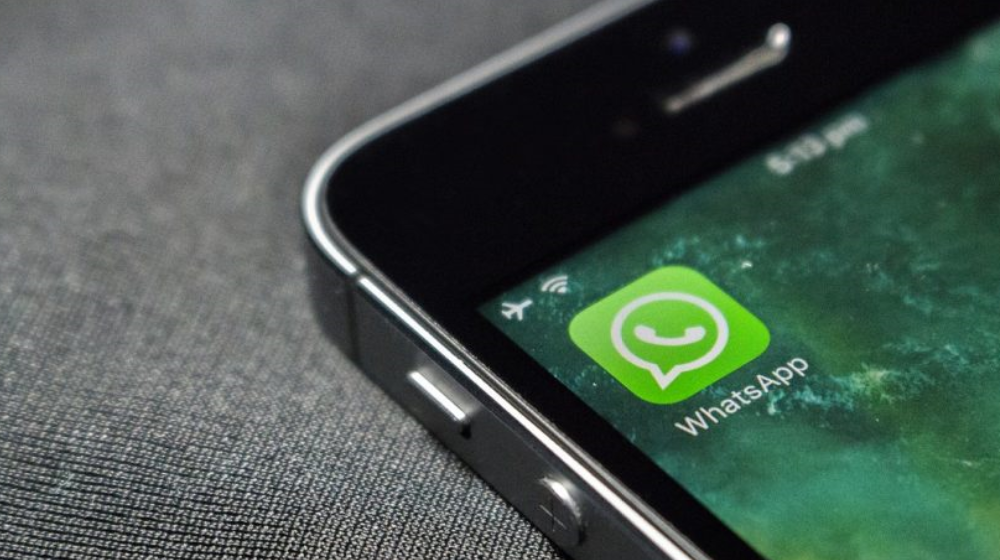 WhatsApp introduces a feature for one-way updates and news rather than signing up for SMS alerts.

WhatsApp has introduced a new feature that lets only admins of the group chat directly in the group without letting others send any messages.

The other participants would obviously be able to read the messages but simply won’t be able to send messages in that group, while the admin-only mode is on.

This feature usually comes handy when someone wants to broadcast anything important, this can especially be useful for parents, teachers, higher representatives in a company or an organization for announcing important news, without letting the other participants reply there in the group to create a disturbance.

Facebook is continuously copying other apps features and bringing them their platform. Even this feature has been copied from Telegram.

Chat groups have been optimized over the years, with a number of features added to improve their functionality.

One of these is the ability – for admins – to add Group descriptions. The information gets displayed at the top of the chat when a new user joins. Admins can add rules or an introduction to what the group is all about.

Whatsapp is Getting Group Video and Voice Calls

Another recent feature was to enable admins to remove admin permissions of other group participants while also preventing group creators to no longer be removed from the group they started. Previously you could give admin rights to everyone and could not remove them. This one was added to fix that.

How to Enable This Feature

The feature can be toggled by tapping the group’s name, and then you can tap on “Group settings” option which is underneath the Encryption option. Once in Group settings, you would be able to see send messages option where you can choose between “All participants” and “Only admins”. Tap on the only admins to toggle the option.

Users on iPhone can get this update over WhatsApp version 2.18.70, while Android users would be able to get this feature on version 2.18.201.