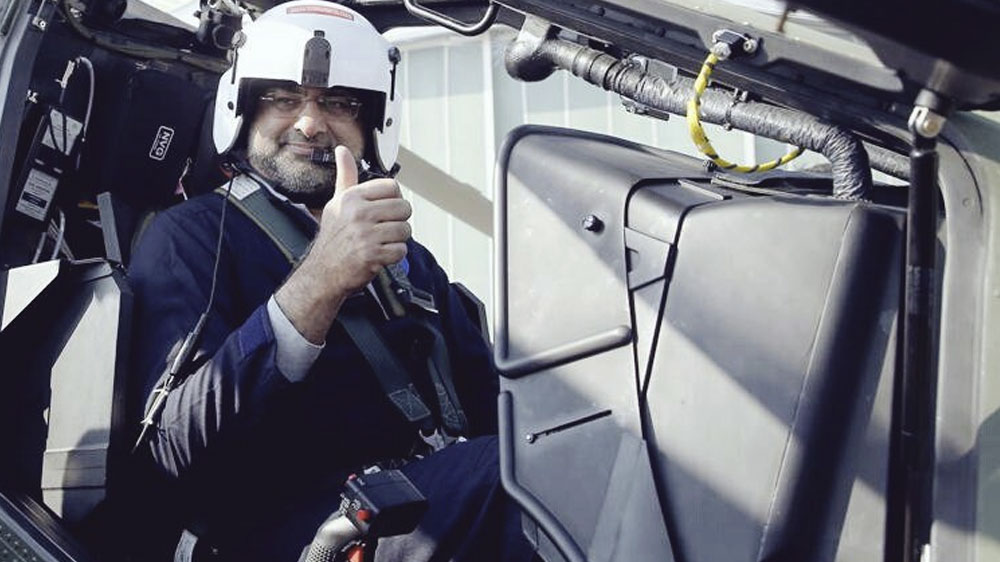 “Princely Jet has earmarked 2 helicopters for the purpose – the 12-seater AW-139 and 20-seater MI-17 – exclusively for the elections on short term lease. These helicopters will be used by different parties in election campaign.” Mudasar added.

The company already has 2 executive jet aircraft – Challenger 604 and Citation Bravo – for the elections as well. Apart from these jets, the company also has two BO-105 and three EC 130 B4 helicopters. Its fleet is based at Karachi and Islamabad airports. For elections, 2 helicopters can be obtained on a short term lease.

Mudasar told that flying helps in not only saving time, but also money. Traveling long distances on land may not be feasible for most politicians given their far-reaching campaigns. He further mentions that a person can cover 5-6 hours worth of traveling time in just one hour if they are flying in plain areas. For hill areas, the same journey on land could take 8 to 10 hours, he mentions. As for costs, flying for an hour would cost $ 5,000-7,000, with the charge depending on the route and other conditions.

“All major parties have booked flying slots with us. As we progress into the campaign, the number of flights are bound to increase. This in turn will bring in more revenue for us,” Mudasar clarified.

During flying, passengers are provided VVIP services including breakfast, lunch and dinner. They are even served snacks and drinks as per demand or time. In these chopper and aircraft, the overall environment and ambiance is rather relaxing.

“The election campaigns are very tiring for the lawmakers. Our aircraft provide ample resting opportunities during flying,” Mudasar told.

Use of private Jets and helicopters was introduced during the 2008 elections. During the 2013 elections, PTI and PML N both used these aircraft for a total of 161 hours.