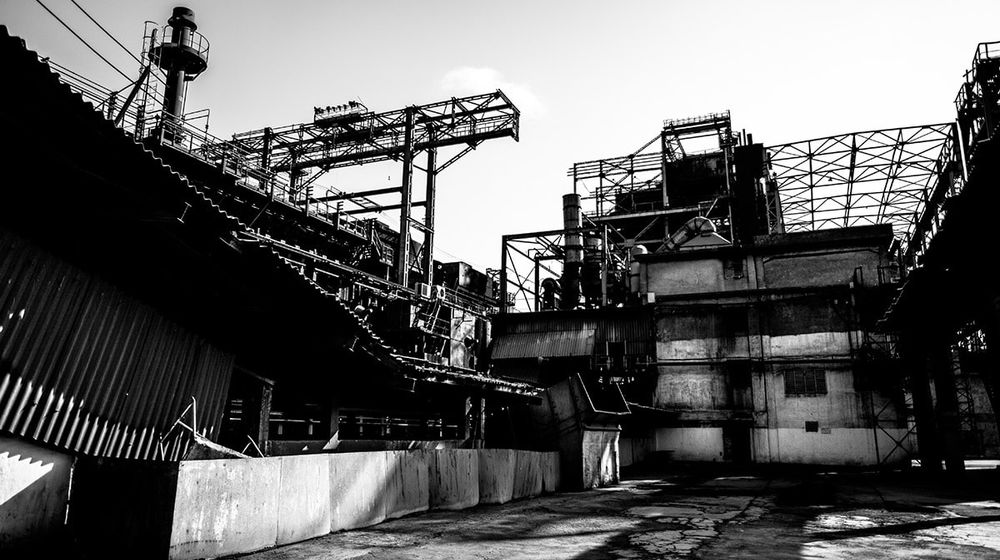 Pakistan Steel Mills (PSM) is in an utter state of disrepair, as its total losses have swelled to over Rs 200 billion. The last time PSM was profitable was during the financial year 2007-08 when it posted an annual profit of Rs 9.54 billion.

However, its financial situation started to crumble when Pakistan People’s Party’s (PPP) government took over in 2008. It further declined under PML-N’s administration and losses have reached a staggering Rs 200 billion figure. Some poor decisions by the governments made sure that the steel mill never maintains a firm foothold again.

As mentioned earlier, PSM started to decline when PPP took up reins in 2008. There were several other reasons including the global recession and financial crisis of around 2009 that contributed to PSM’s downfall.

However, one of the main factors was stuffing the company with more workers than it needed by the PPP government. As per the estimates, PSM’s required around 9,000 employees to be fully functional. The PPP government instead hired over 17,000 people overburdening it in the process.

During Financial Year 2008-09, PSM recorded a loss of Rs 16.9 billion. The trend continued as the total losses reached a staggering figure of Rs 118.7 billion by the end of PPP’s government’s tenure. The losses reached over Rs 200 billion when PML-N’s government ended its tenure on 31st May 2018.

Apart from mass hirings and mishandling by the governments, there were several other factors that contributed to PSM’s crumbling. One of these is the global financial crisis of 2008.

Due to the global recession, the steel sales dropped worldwide and the Pakistan government halted several projects under the Public Sector Development Programme (PDSP) as well. The prices of the raw materials used for steel manufacturing also increased with low capacity utilization at the same time.

A gas shortfall also followed around the same time which led to the closure of several steel mills across the country. Customers also started to import steel at cheaper rates from China and other countries as PSM gave up to competition.

The Ministry of Industries and Production told in the Economic Coordination Committee in 2016 that Pakistan-China free trade agreement was one of the major factors behind PSM’s collapse. The trade agreement came into effect in 2007 two years after which the steel mill’s financial collapse started.

In April 2014, the government released Rs 18.5 billion for PSM and told the ministry to turn things around by increasing capacity utilization to 60%.

The officials were then again tasked to raise the capacity utilization to 77% by 2015 during the PML-N government. At this point, the level would break even and the mill would be put up for sale. However, the targets weren’t achieved after another shutdown of the mail due to poor management.

The tussle between Sui Southern Gas Company (SSGC) and PSM further made the matters worse for the steel mill. PSM owes SSGC Rs 19 billion, however, due to nonpayment, SSGC cut off PSM’s gas supplies. Before the cutoff, the mill was working at a 33% capacity, the operations completely halted after the gas supply stopped.