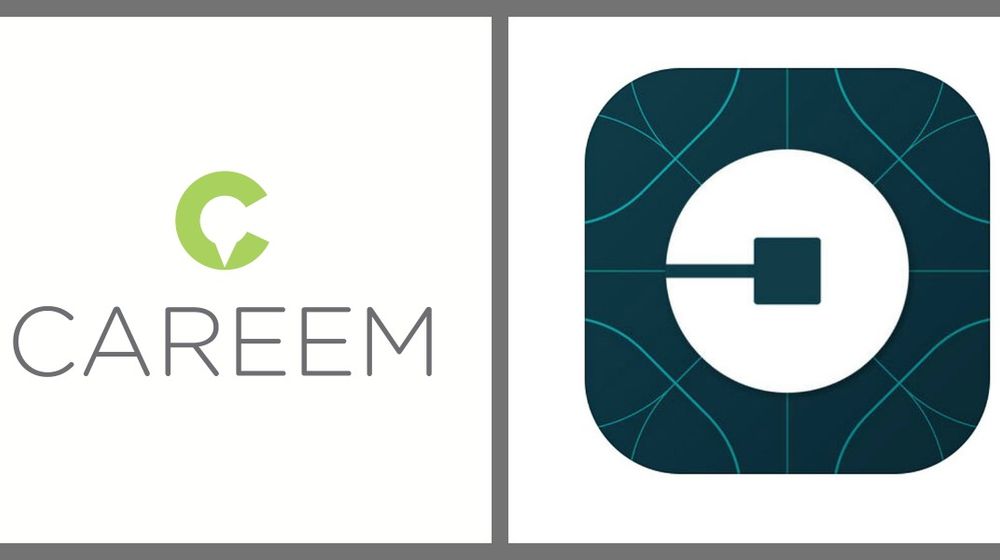 Uber and Careem are holding talks over a possible merger of businesses in the Middle East.

Uber is backing off from the competition in the Asian region as reports emerge that Uber and Careem are combining their services in the Middle East. Just a few months ago, the world’s biggest ride-hailing service, sold its Southeast Asian business to the Singapore-based rival Grab.

Uber’s CEO, after the deal with Grab, told that “we take on too many battles across too many fronts with too many competitors.”

According to the people close to the matter, the two ride-hailing giants have held a number of talks regarding a merger in the region. However, they are yet to reach an agreement as Uber prepares for a public offer in the coming year.

Uber has already merged most of its businesses outside its core markets. This includes the deal with Grab in Southeast Asia, Yandex NV in Russia, and China. After that, Uber announced that they won’t be doing any more consolidation deals. However, the talks with Careem say otherwise.

There are several proposals that Uber has made to Careem. One says that Uber would own more than half of the combined company if it doesn’t buy Careem outright. Careem’s current team will manage the activities on a day-to-day basis retaining the local brand.

Another proposal says that Uber might acquire Careem, however, this is unlikely to happen. Uber’s CEO Dara Khosrowshahi, previously talking about Uber’s presence in India, Africa, and the Middle East in May, said:

We are going to be, I believe, the winning player in those markets and we’re going to control our own destiny.

Careem operates in more than 70 cities across 10 countries including Pakistan. The ride-hailing service is planning to raise $500 million at a valuation of $1.5 billion as well. It is also reportedly in talks with banks over an initial public offering in January.