Social Media Platforms Are Designed to be Addictive: Insiders
Skip to content 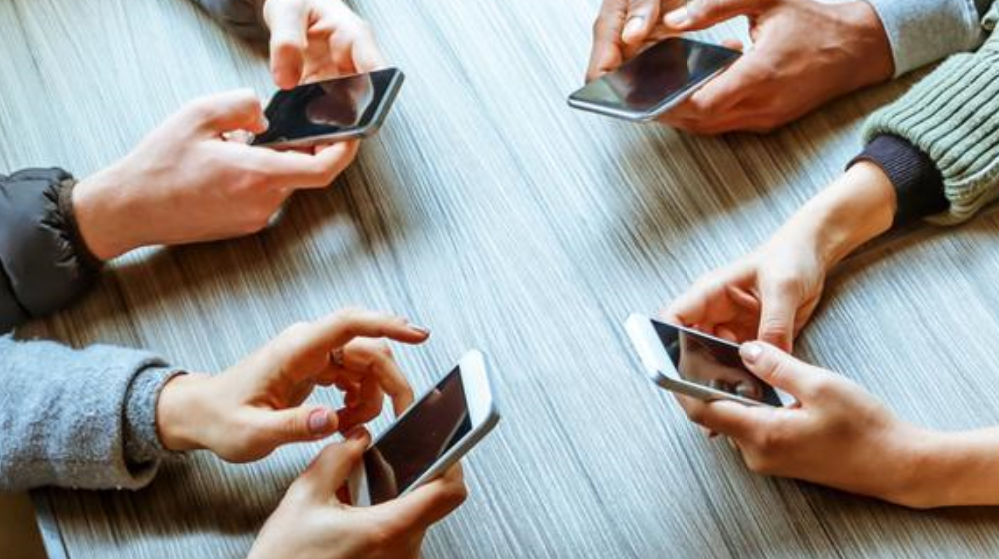 People are aware of how the social media today influences our lives. It has become more of a necessity and a way to pass the time.

It is a well-known fact that social media can be addicting as people are constantly on their phones endlessly scrolling the news feed because of their insecurities or hunger for attention and fame, but what people weren’t aware of is a fact that these social media apps and websites are deliberately designed to be addictive.

Recent statements from Silicon Valley insiders revealed that this was, in fact, an intended effect and social media companies like Facebook and Twitter work hard to get us addicted to their services. The effects were even likened to that of cocaine.

What Insiders from Silicon Valley Had To Say

These insiders from Silicon Valley were interviewed on BBC. Among them is Aza Raskin, formerly of Mozilla and Jawbone, who created infinite scroll in 2006. He says:

If you don’t give your brain time to catch up with your impulses, you just keep scrolling.

“It’s as if they’re taking behavioral cocaine and just sprinkling it all over your interface,” Raskin told the publication. “And that’s the thing that keeps you like coming back and back and back.”

Behind every screen on your phone, there are generally like literally a thousand engineers that have worked on this thing to try to make it maximally addicting.

These tech companies are constantly figuring out new ways to keep their users hooked to their websites. Features that we have become accustomed to, for example, the “Like” button or putting status or tweets about everything happening with their lives or putting pictures of what they are eating has become so addicting that we see more and more people following the same pattern and becoming addicted.

Snapping Too Many Selfies is Now Officially a Mental Disease

Leah Pearlman, the co-creator of Facebook’s “Like” button with Justin Rosenstein, admitted to the BBC that even she got addicted to the social media service as if it gives people the validation or moral support of what they are doing.

A spokesperson from Facebook and Instagram has said that these allegations are untrue as the platform was designed to connect people to their friends and family. While Twitter and Snapchat remained silent on this issue.