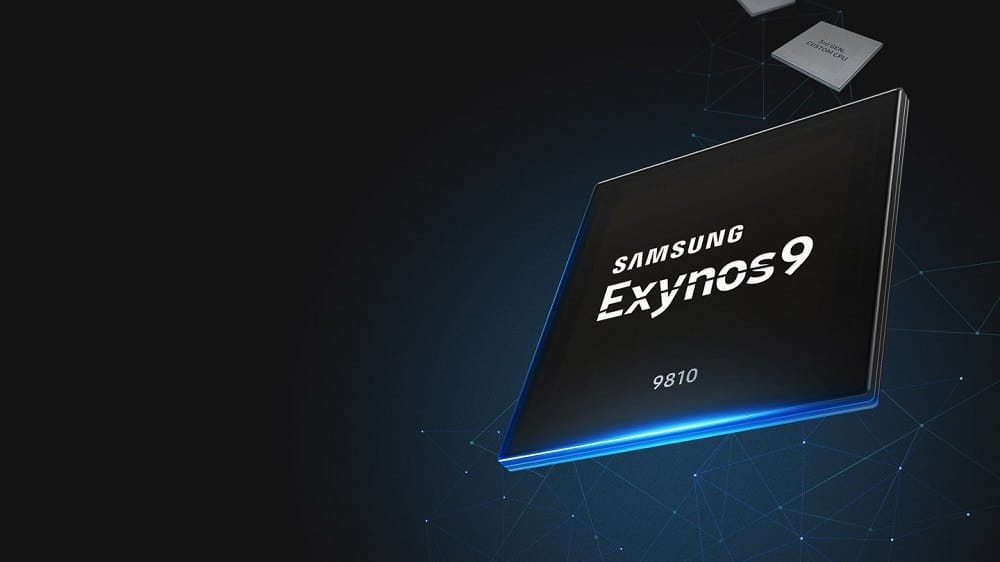 Samsung has partnered with ARM to bring “laptop-level” SoC’s to smartphones.

Samsung’s latest press release talks about its partnership with ARM – a well-known name in the processor industry – saying that it has managed to break the 3 GHz speed mark with its new 7nm chipsets.

It will soon launch these chips, along with 5nm SoCs for its future smartphones that are more power efficient, smaller in size, and faster than before.

The 7nm LPP (Low Power Plus) SoCs will enter production later this year. Samsung’s upcoming Extreme Ultra Violet (EUV) lithography process will also be ready at the start of the next year, which will allow the production of 5nm processors that will be even faster than the recent 7nm ones.

The upcoming processors will consume 40 percent less power, as compared to the current A75 10nm CPUs with 2.8 GHz clock speed, and will be able to run at 3.0 GHz. These SoCs have been dubbed “laptop-class”, so they are highly likely to also come with Windows computers in the future.

As AI features, machine learning, and other AR applications become more common, smart devices have become more and more demanding. That’s exactly why most developers are looking for better, more powerful SoCs that can be fitted in the small footprints of most smartphones, and also to be efficient enough to work along with their small batteries.

As for the Cortex-A76, it will only support 64-bit kernel codes. However, it will be able to support 32-bit apps as well. So there won’t be any compatibility issues and it will be fairly easy for the company to switch to the latest SoC, which will be paired with a Mali G76 GPU.

Also, Samsung is set to launch its upcoming S10 flagships. The lineup could be the first in the world to be powered by the new 7nm chips.