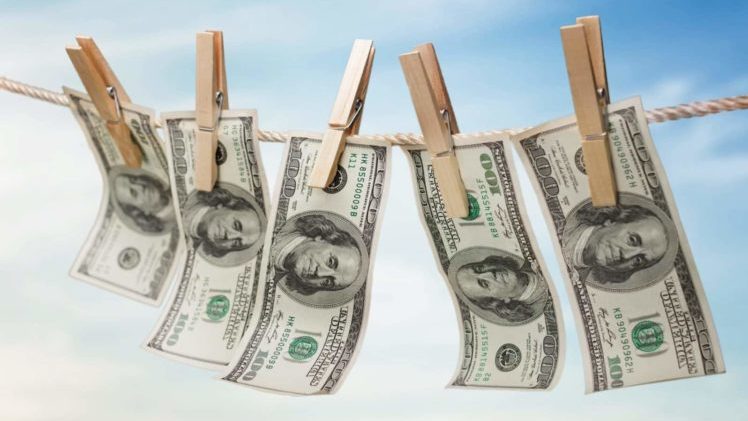 The Minister at the outset of the meeting said that as part of steps to check terror financing and menace of money laundering, we need to put in collective efforts to check currency smuggling through our borders to control terrorism and other criminal activities.

The Minister highlighted the areas for immediate focus to check cross-border illegal transportation of currency. She said it is important that authorities properly identify and understand the nature of risks of cash couriers that are being used for Terror financing.

She said there is a need for further strengthening the currency/ Bearer Instruments declaration/seizure regime at all ports of entry by applying effective, proportionate and dissuasive sanctions when there are instances of false declaration/failure to declare and currency smuggling.

Dr. Shamshad stressed effective implementation of the integrated database for monitoring and enforcing SBP’s currency regulation regime at all ports of entry. She said it is important that authorities at the border points should enhance the coordination and cooperation by sharing information on currency smuggling.

Customs and other agencies need to work together to improve border controls. Effective internal co-operation is essential in order to effectively control the problem, the Minister added.

The meeting expressed consensus on physical and technological up-gradation of systems, in line with international standards, at all ports and other checkpoints along the borders. The meeting observed that legal provisions to check currency smuggling and bring to book those involved in this crime were in place. However, effective implementation and further consolidation in this area should be enhanced.

The meeting also emphasized close coordination among agencies/institutions concerned at airports and border checkpoints for effective control of currency smuggling. There was also an emphasis on ensuring currency declarations by passengers on all incoming and outbound flights besides scanning of passengers’ belongings.

Finance Minister welcomed the suggestions made by the participants and said their speedy implementation was the requirement. She directed FBR for immediate assessment of the legal regulatory deficiencies as well as tools, instruments, and equipment required to put in place checks and controls at ports, entry/exit points to curb illegal currency transportation/smuggling.

She said checking currency smuggling would ultimately help the cause of curbing terror financing and money laundering.

Senior officials of Ministries and departments concerned including, Ministry of Finance, Secretary Ministry of Foreign Affairs, Ministry of Interior, FBR, FIA, FMU, FC Baluchistan and others attended the meeting.