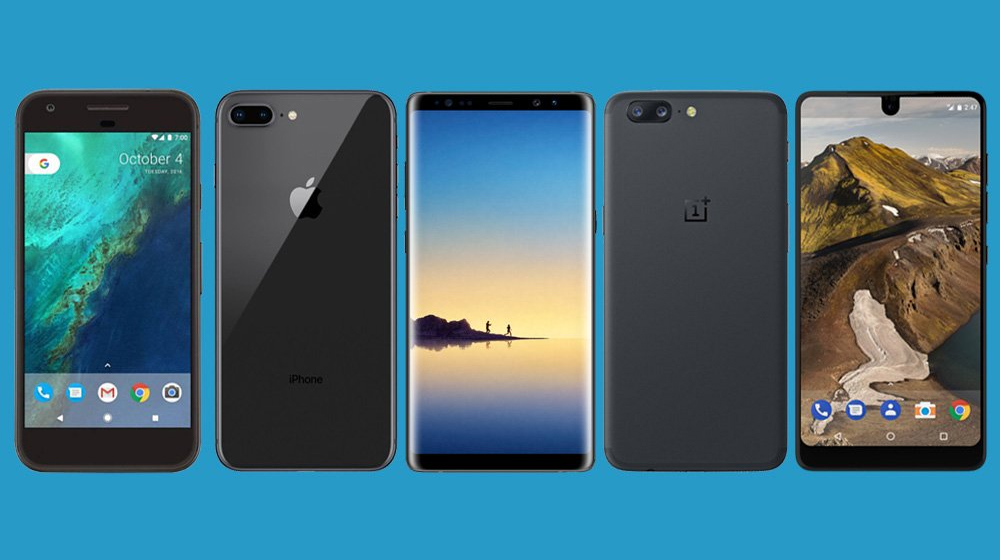 Looking for a new phone? It’s good to do some research beforehand, as Smartphones have a lot of other components – other than the camera, RAM, and display size – that you should take into consideration. Smartphones have come a long way in both internal specifications and external designs, and there are a lot of choices to pick from.

One of those hard choices, which you probably never thought about, is what the phone is made of, metal, plastic or glass.

Glass, Metal, & Plastic – Which One Is Best? 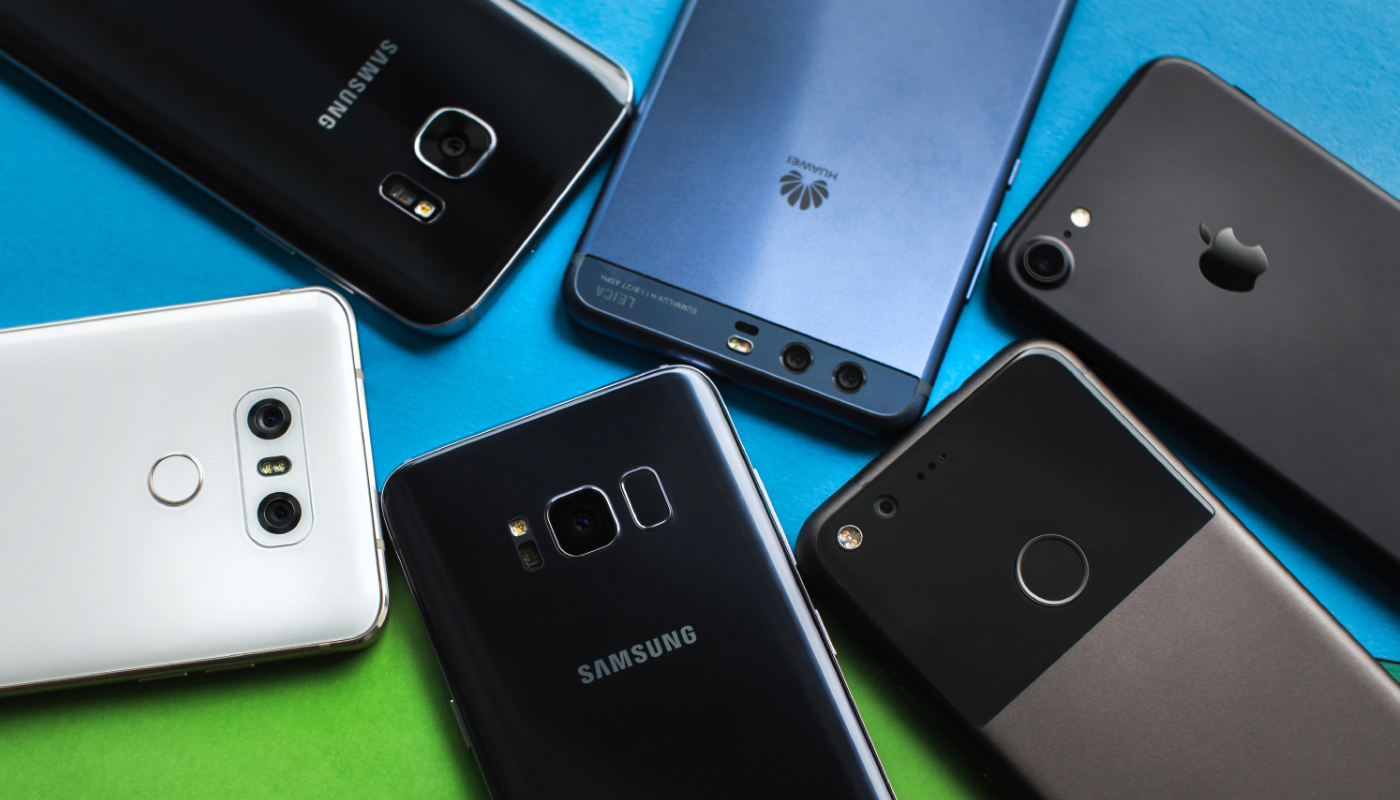 These days, phones come with either glass, metal, or plastic for most devices. Of course, there are gold finishes available as well, we even saw a smartphone made up of meteorite ore, but let’s just stick to the standard ones for now.

Still, it does not mean plastic is bad because unlike glass and metal, plastic phones do not bend or shatter. Due to its non-premium nature, it’s not used in phones these days merely because of the fact that it does not “feel” as good in the hands.

Aside from the basic differences, there are also some other aspects that help differentiate the materials such as cellular connectivity, wireless charging support, thermal issues, and durability.

Metal is a common occurrence in most smartphones these days. Even most glass-made phones use a metal frame or at least some metallic components to add durability. Most of the time a light and thin aluminum alloy is used because of its low weight and durability.

Phones made out of glass look shiny and if done right, awfully gorgeous. That’s because glass is transparent and it adds depth to a phone’s body. These days, we get to see all-glass phones that have glass on both front and rear. This does look great, but glass is also incredibly brittle.

Most recent flagships have glass bodies, smartphone companies can use glass however they want without having to worry about antenna lines or any cutouts for connectivity, it gives them the freedom to create their work of art with no design constraints. Samsung does it too – their recent Galaxy S9’s design is among some of the best glass-body designs ever made.

The good thing about plastic is that it is easy to produce, shape, and mold – and of course, cheap as well. Additionally, it comes in tons of different vibrant colors. Ever wonder why most entry-level phones have bright and vibrant colors? That’s because cheap phones are mostly made up of plastic which is why the can be made that way.

It does not mean plastic is not good – it can be sturdier than metal, because it does not bend, and more long-lasting than glass because it cannot shatter or crack – but it does not feel as premium and shiny as compared to its counterparts. However, it has become quite rare nowadays and mostly seen in cheap entry-level phones or midrangers these days. (See: Huawei Honor 7A)

In the end, it mainly comes down to preference. Some people like it more when they are holding a metal slab, some prefer the premium glassy looks, and you’d agree that its more of a matter of preference than usability. All materials have their own perks, glass phones can have rounded edges so they often feel more ergonomic and grippy as compared to metal ones. 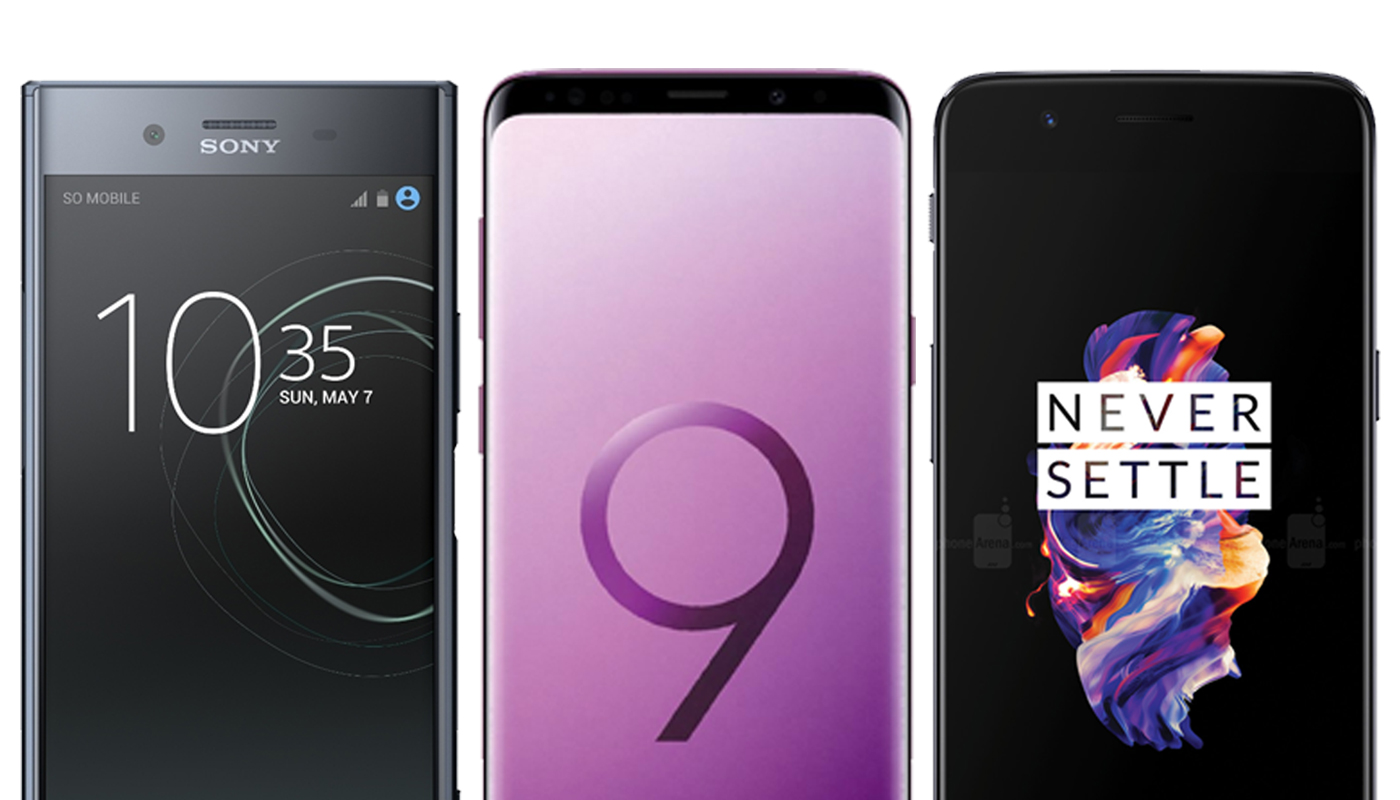 Metal, on the other hand, can be slippery but it’s lighter and sturdier. Of course, with the right protective case, it won’t even matter. For plastic, it’s usually light, it comes in a wide range of vibrant colors and does not break that easily.

It all depends on what you want your smartphone to have – there’s a lot to pick from, and you can get a decent device within your budget if you do enough research. Glass is premium, metal looks awesome, and plastic is kind of more practical.

But all three have their own disadvantages. So, find the right combination of style, sturdiness, and usability that suits your needs.

What is your choice? What do you think about smartphone materials and which one’s best? Don’t forget to leave your opinions and feedback below!