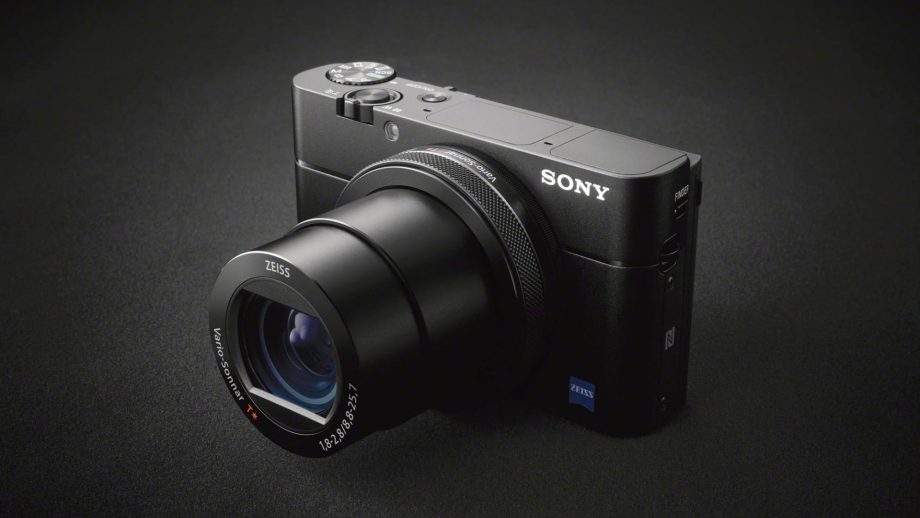 The subtle new update brings some of RX100M6’s features to RX100M5A.

Sony has updated their RX100 Mark V camera with a new image processor and firmware tweaks, which boost the camera’s performance and quality as well. Called the RX100M5A, it adopts a lot of features from Sony’s RX100M6 travel zoom.

The new firmware brings the latest Sony menu system, which has been redesigned and now has clearer indicators of various menu options in the settings. Probably the biggest change is the “My Menu” tab that allows the ability to group settings that you regularly change, instead of toggling every single setting every time. 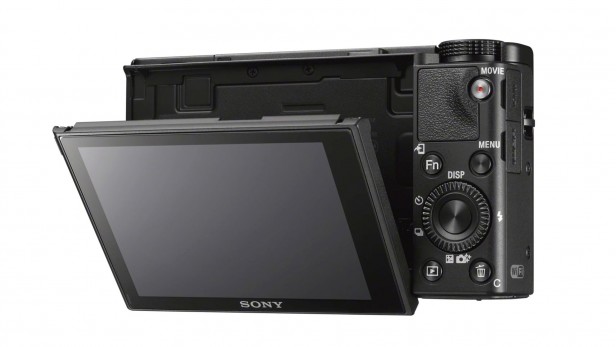 Here’s a list of new and updated features on the RX100M5A:

Missing Features/Features That Should’ve Been Added

As mentioned earlier, the new RX100M5A adapts a lot of features from the RX100M6 but there are a lot that haven’t been brought to the RX100M5A, which includes:

The RX1005A appeared on Sony’s Japanese site last week. It’s the first time that Sony has updated their RX100 line of cameras, rather than replacing it with a newer model. The pricing on the new RX100M5A would be the same, at $999, as it was with the previous model.