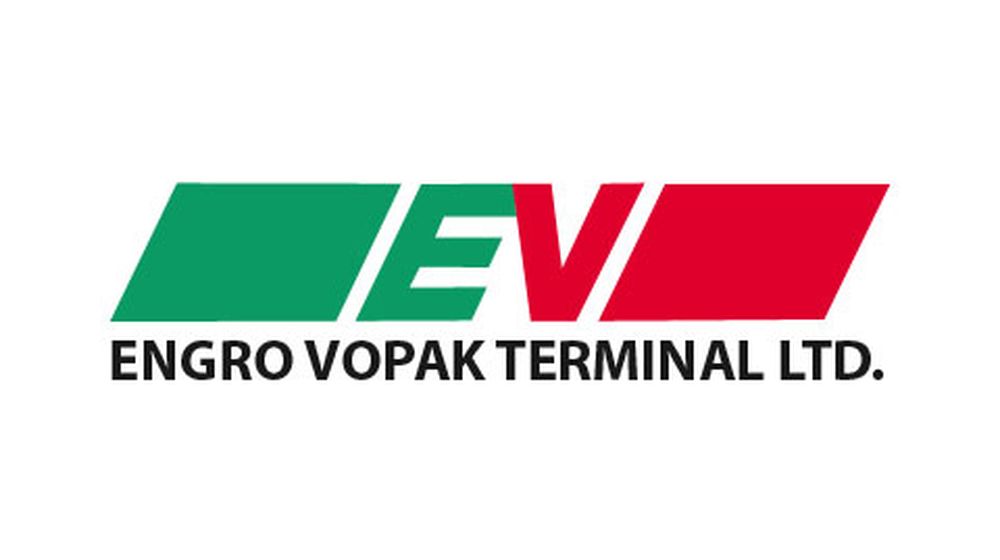 According to the notice filed to the bourse, Engro Corporation has finalized the terms to sale 29 percent of its stake including entire issued and paid-up share capital of Elengy Terminal Pakistan Limited (ETPL) to Vopak for $38 million.

[It] engaged in discussions with Vopak LNG Holding B.V. (VOPAK) for the proposed sale of up to twenty-nine percent (29%) of the entire issued and paid-up share capital of Elengy Terminal Pakistan Limited (ETPL). Therefore, as of the date hereof, ECORP and VOPAK have finalized the terms on which the Proposed Transaction will be consummated, which terms have been incorporated under the Share Purchase Agreement executed by and between ECORP and VOPAK as of 19th July 2018.

In terms of the share purchase agreement, the consideration payable by VOPAK to ECORP for the purchase of twenty-nine percent (29%) shares of ETPL will be US$ 38,000,000 (United States Dollars Thirty-Eight Million) subject to certain adjustment mechanisms set out under the Share Purchase Agreement.

Furthermore, Engro said consummation of the proposed transaction in terms of the SPA would be subject to procuring inter-alia applicable regulatory and corporate consents.

Engro Vopak Terminal Limited is a joint venture of Royal Vopak of The Netherlands and Engro Corporation Limited. It has resulted in continuing provision of world-class service to the growing chemical and petrochemical industry of Pakistan since 1997.