Sony has announced the world’s highest resolution image sensor for a smartphone yet and it comes with the world’s smallest pixel size of just 0.8μm to boot. Called the “IMX586“, it’s a 48 Mega-pixels (8000 x 6000) CMOS sensor and possesses the highest pixel count of any sensor yet.

The 0.8μm pixel size will enable manufacturers to easily integrate the sensor (just 8mm in size) into the body of phones, all the while keeping the profile thin, unlike other smartphone cameras that make the phone bulky with huge camera bumps on the back.

Sony claims four times greater dynamic range than previous products and real-time output with exceptional clarity even when the picture is zoomed in.

If you don’t understand what that means, the difference between an ordinary 12 MP sensor and the new IMX 586 is evident in the pictures given below: More pixels mean more detail but as we all know by now, pixel count doesn’t determine how the camera will perform in real world scenarios. Plus the smaller pixels mean very little light comes into the sensor, which leads to noise and grainy photos in low light conditions. But Sony has managed to tackle that as well.

Sony has adopted a Quad Bayer color filter array that allows each pixel to use the signal from adjacent 2×2 pixels in the same color. This method increases light sensitivity in the sensor and the camera is able to take better pictures in limited lighting because the camera acts as an equivalent of a 12-megapixel sensor with 1.6μm pixels.

While shooting in good lighting conditions, the camera can capture 48-megapixel pictures in real time.

We should mention that this announcement is significant because the IMX586 sensor will make its way to the next generation of smartphones hitting shelves in 2019. 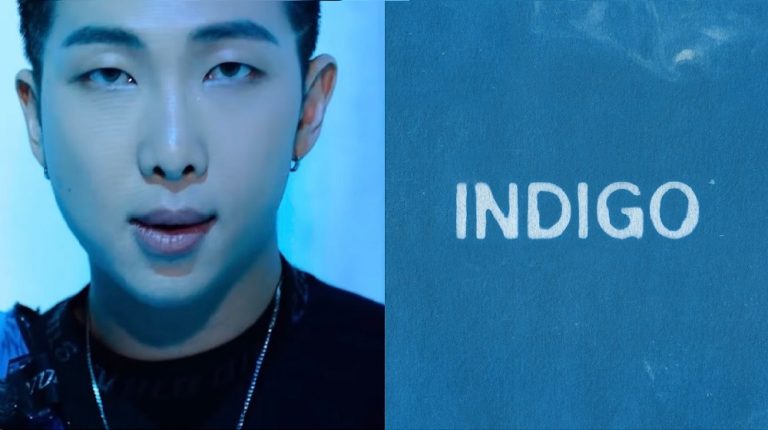