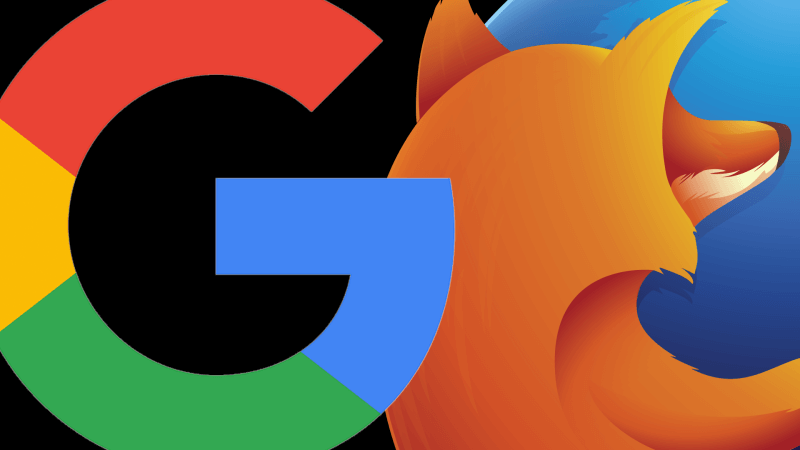 YouTube loads 5 times slower on Firefox, Edge, and Safari and it’s all Google’s doing, according to Mozilla.

Mozilla claims that Google has made YouTube load slower on other platforms like Firefox and Microsoft’s Edge browser, compared to Google Chrome.

Mozilla’s Technical Program Manager Chris Peterson, says that the recent design refresh of YouTube, which uses Google’s polymer technology is causing it to load 5 times slower on Edge and Firefox.

In his tweet, he mentioned the issue and also linked a Firefox extension that fixes the problem and makes YouTube load significantly faster.

What Caused The Slow Down

YouTube got its design refresh a year ago and since then Google has optimized the YouTube to run faster on their own platform with the Polymer library, which enabled “quicker feature development”.

YouTube’s Polymer redesign relies on the deprecated Shadow DOM v0 API that is only available on Chrome, which results in a major difference in UX when they use Chrome.

He explains in his thread:

YouTube serves a Shadow DOM polyfill to Firefox and Edge that is, unsurprisingly, slower than Chrome’s native implementation. On my laptop, the initial page load takes 5 seconds with the polyfill vs 1 without. Subsequent page navigation perf is comparable.

There are remedies out there to fix the issue but a common user would not go into the technicalities. Instead, they would switch to Chrome for a better experience.

If you are still loyal to Firefox or Edge then you should try out these fixes for yourself: