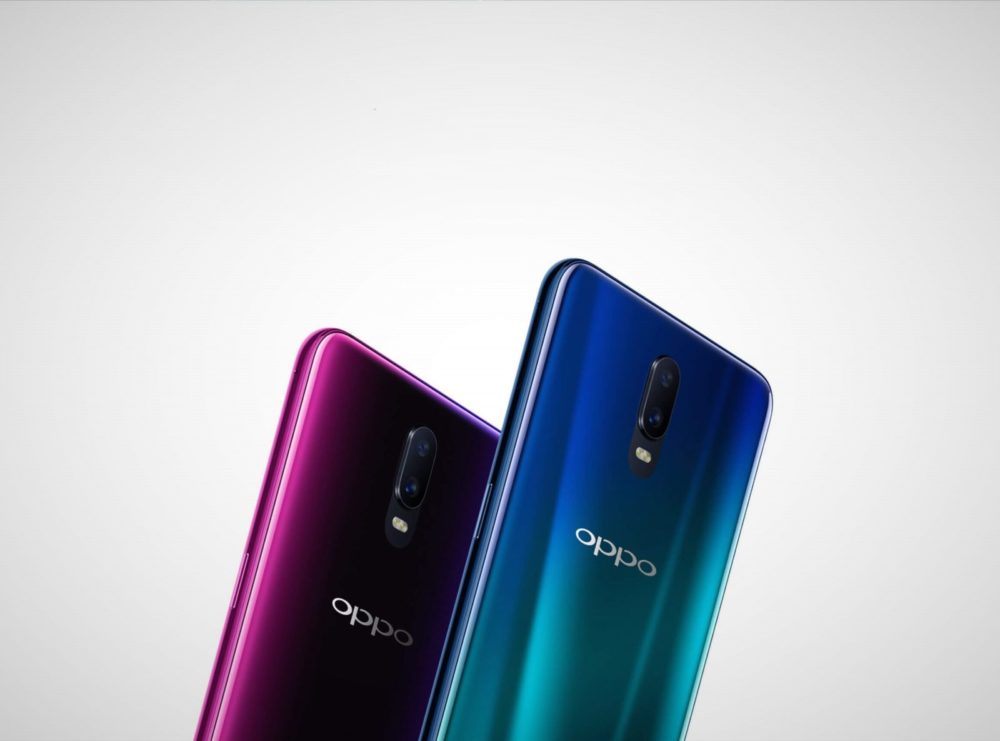 Oppo’s R17 may have the tiniest notch on a phone yet.

OPPO was rumored to be working on its next R series smartphone and just a few days ago it was also spotted on TENAA, China’s official certification website. Oppo has now officially unveiled R17 on its website, read on for more details.

The design and build quality of the R17 all around is quite premium and it uses glass in its construction. 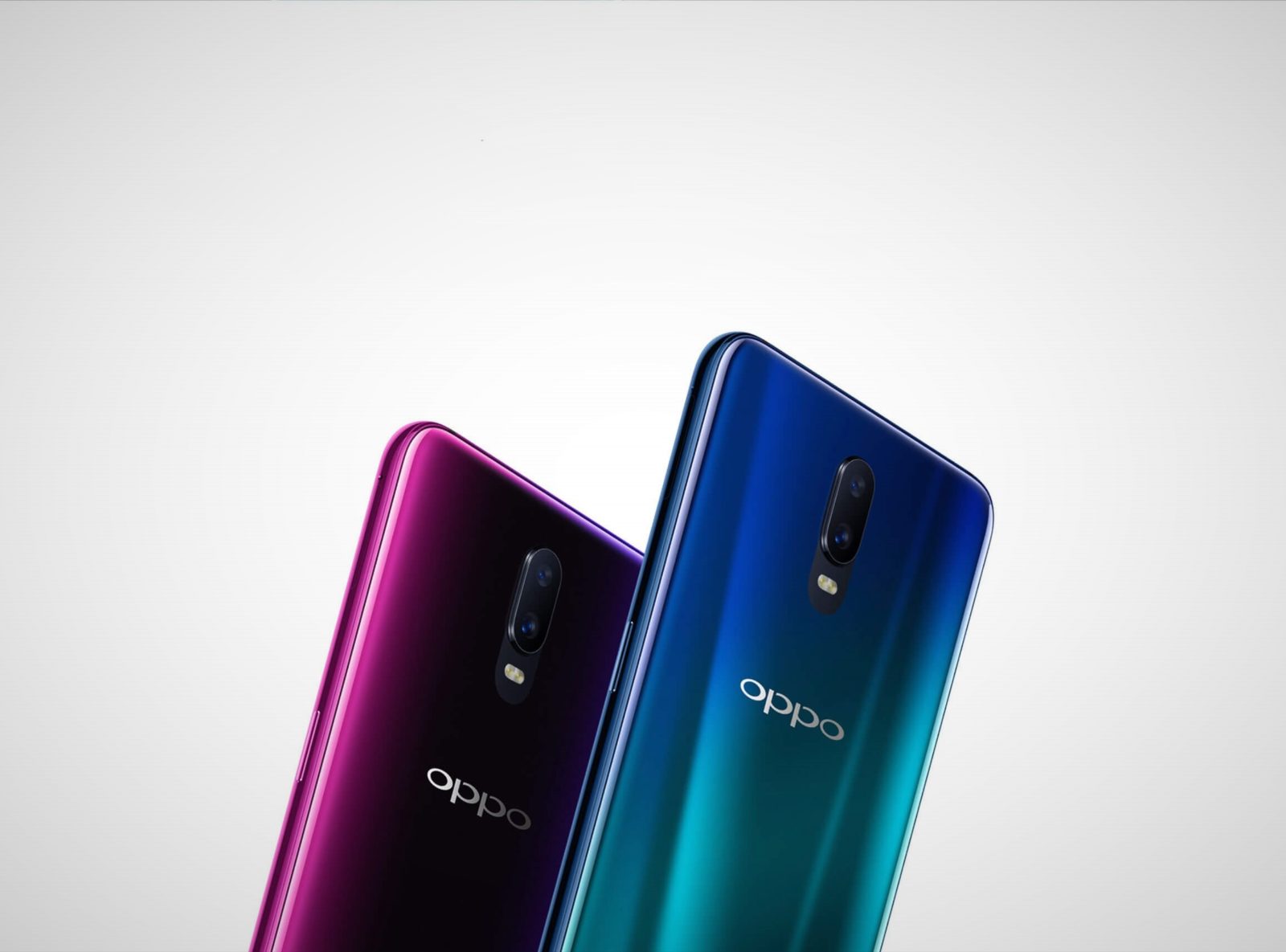 The R17 is one of the first smartphones to come with the waterdrop notch design. The display up front is a 6.4-inch panel having a resolution of 1080×2280 pixels and a notch, which is probably the smallest on any phone out there right now. There’s a also a tiny earpiece at the top of phone just above the notch in the bezel of the phone. The display is protected by the latest Gorilla Glass 6. 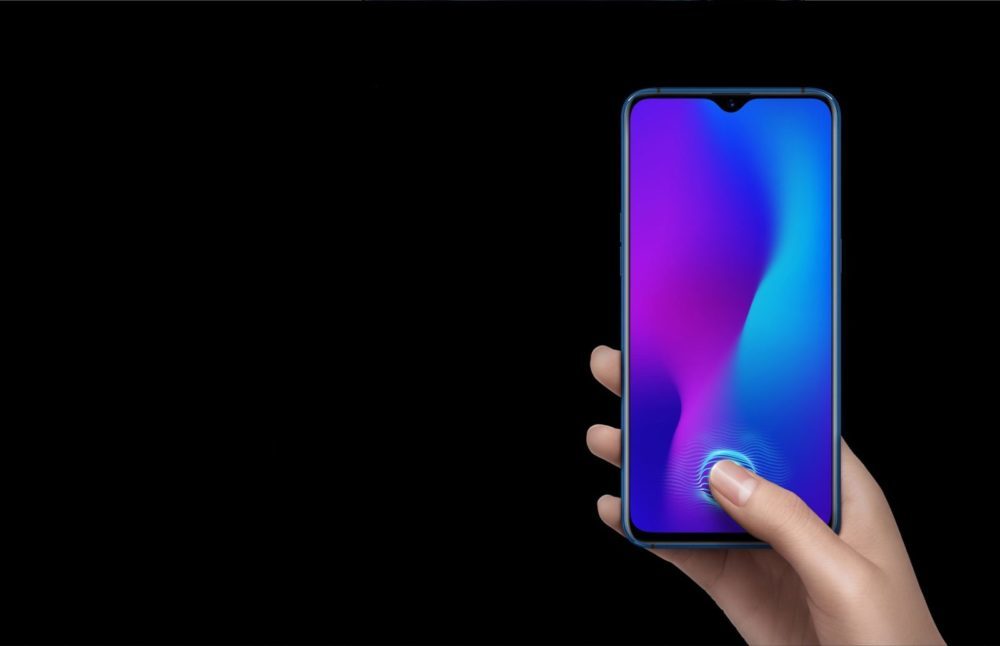 Under the hood, you get the newly announced Qualcomm Snapdragon 670. There’s only one RAM and storage configuration available right now with 8GB of RAM and 128GB of internal storage. The internal storage is expandable via a microSD card. The graphics are handled by the Adreno 615 GPU. 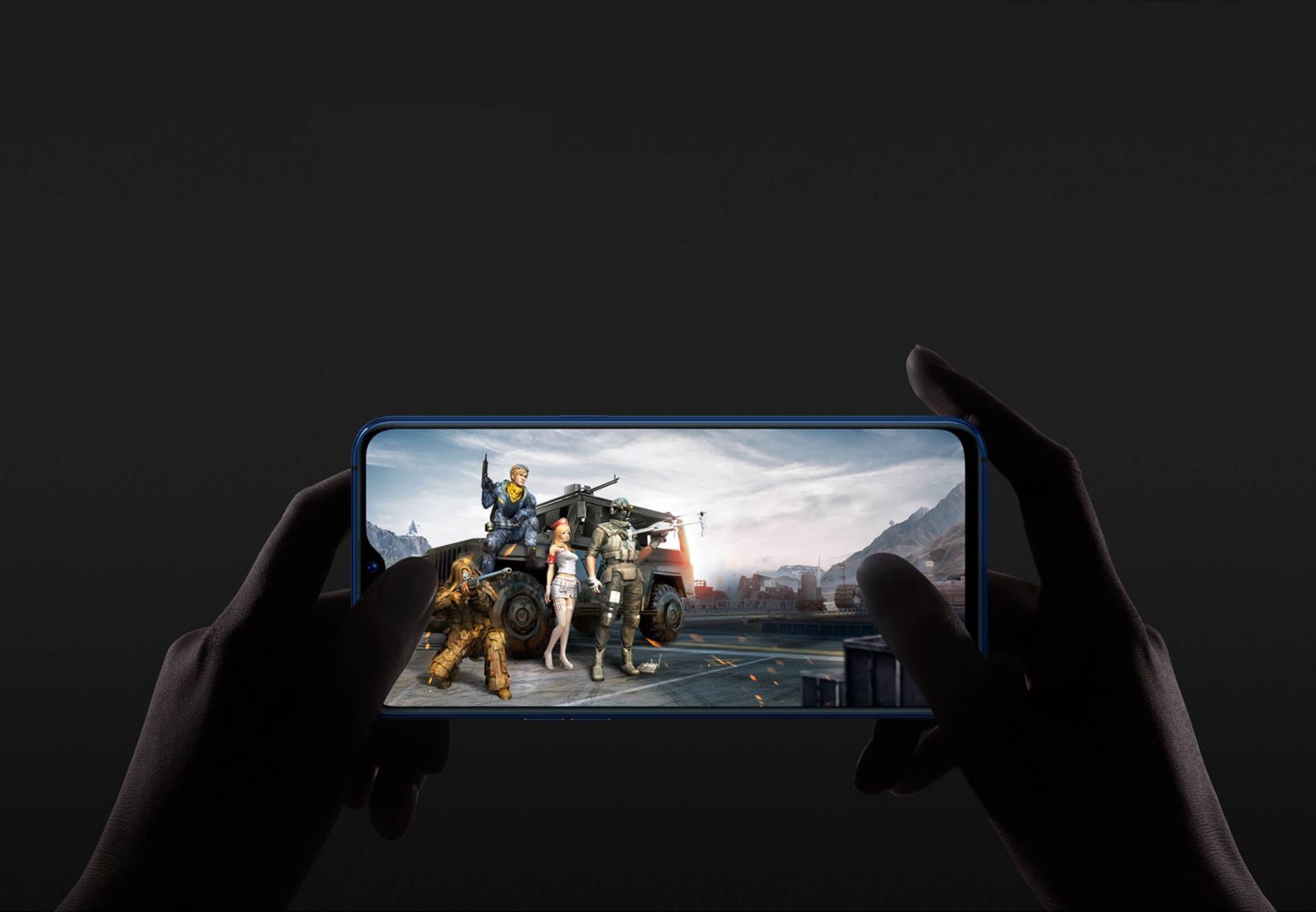 The front camera on the R17 is a 25MP sensor with a f/2.0 aperture. Since the phone has only been revealed on OPPO’s website so far and there’s no official announcement as of yet, only the primary camera of the rear dual camera setup is said to be a 16MP sensor whereas the other sensor is unknown. 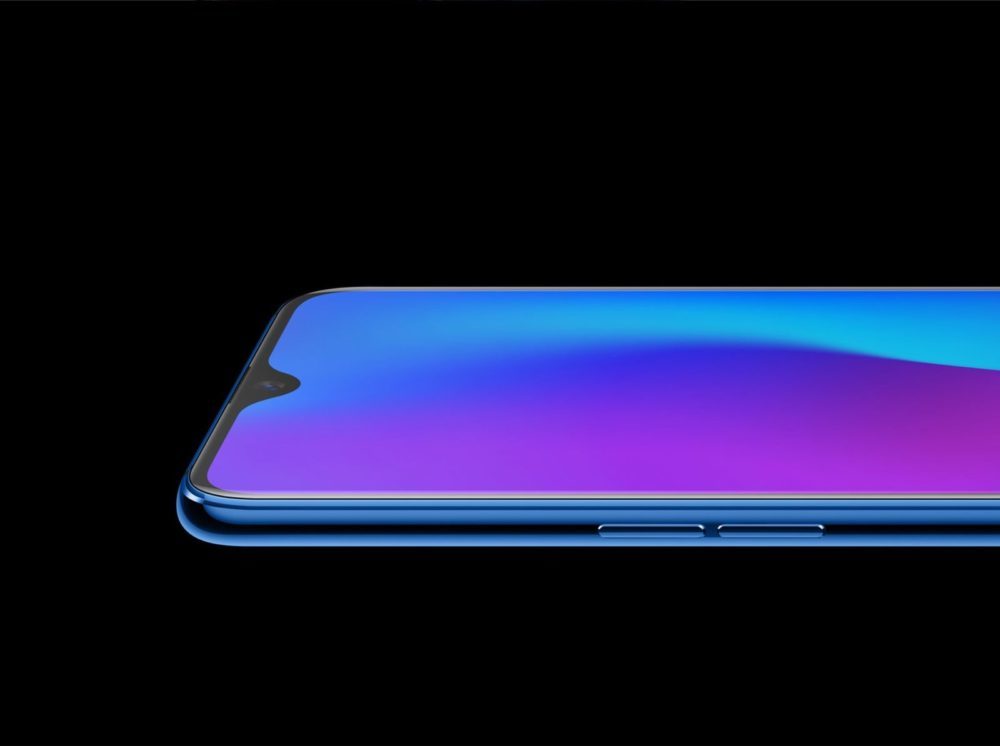 The battery on the OPPO R17 is a generous 3,500mAh which should be good enough to give a day’s usage easily but if somehow that isn’t enough to last you a day, OPPO does include a VOOC charger which provides very fast charging times, giving you at least a few hours of usage within 30 minutes.

The color options OPPO currently have listed on their website include Stream Blue and Neon Purple.