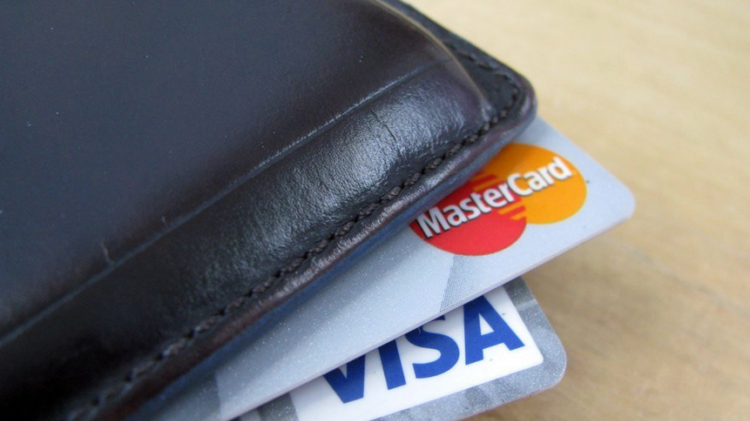 Banks promoting the use of debit and credit cards via discounts, especially on special occasions, has had a positive impact on the market as customers are pushed to subscribe and use the plastic money for shopping of different goods and services in order to avail additional benefits.

According to the State Bank of Pakistan (SBP), the number of debit cards in circulation rose to 21.7 million whereas the number of credit cards issued by banks now stand at 1.2 million.

Commercial banks are not only promoting their debit and credit cards but they are also increasing the sales of various goods and services of different companies through joint deals.

Internet Banking Users Made Transactions of Over Rs. 1 Trillion in FY18

These services include deals on food items and discounts on various goods such as clothing and footwear, hence it is a win-win situation for both partners.

For instance, during the recent Independence Day, a couple of banks announced 50 percent discount offers on the purchase of pizza or other food items when using their debit cards. Another bank offered three zinger burgers from a renowned food outlet against the price of one for its credit card users. Similarly, other banks announced a 14 to 30 percent discount on the purchase of dresses when using their cards.

Banks received a tremendous response on these offers as customers thronged to the outlets to get the discount offers.

It has been observed that banks frequently launch discount offers to attract people towards their credit cards and then make them use these cards frequently on different occasions such as Eid, Pakistan Day, Independence Day and etc.

Why Banks Are Promoting the Use of Debit Cards?

Banks promote credit card use because it benefits their system and the economy in the long-run. Systematically, the bank saves time and cost by simply performing transactions on credit cards, minimizing cash withdrawal through cheques and ATMs.

The replacement of debit cards through cash saves the expense of maintaining ATMs and getting cash from the central bank. Also, online usage of debit cards for withdrawal of cash also minimizes paperwork for bank branches.

Besides, banks charge an annual fee on debit cards which also contributes to their earnings.

According to SBP, the number of reported Credit Cards in circulation is 1.4 million by June 2018. These cards processed 35.5 million transactions Rs. 201.5 billion in value during the year FY18 and showed a YoY growth of 37.3 % and 31.2% in volume and in value of transactions compared to the previous year. The average transactions size when using Credit Cards is Rs. 5,692 whereas 25 transactions were processed by a single card on average.