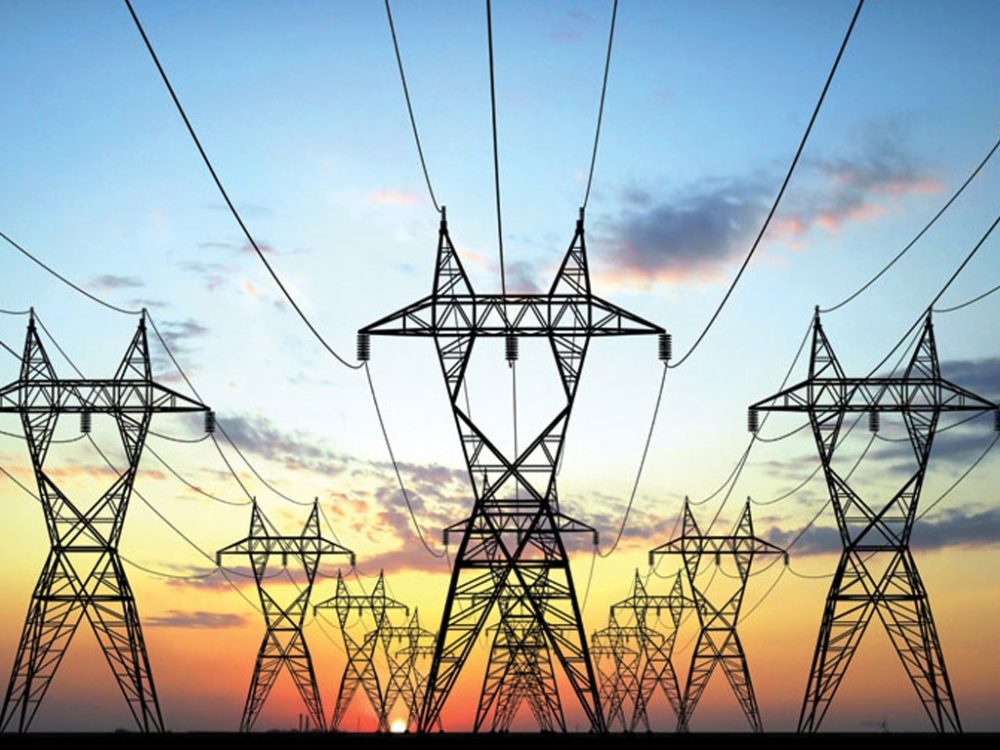 Due to the currency devaluation, rising international oil prices and other changes, WAPDA distribution company (Discos) have suggested an increase of about 63 paisa per unit in consumer tariffs under monthly fuel price adjustment.

A public hearing will take place on August 29 where the National Electric Power Regulatory Authority (NEPRA) will take up the petition asking for an increase in consumer tariffs. If approved, higher electricity rates will be collected from the consumers in the upcoming month of September.

The new tariff will allow relaxed limitations for power companies. The CPPA, in the petition, mentioned that it has cost the consumer a reference tariff of Rs 4.98 per unit in July while the actual cost turned out to be Rs 5.61 per unit, the petition hence suggested that CPPA should be allowed to recover in the next month.

Among renewable and other energy sources:

The recent surge in tariffs will not be charged to the lifeline consumers, however, consumers of other categories which includes industrial sector and agriculture tube wells will have to bear the extra expense. Furthermore, this change will not be applicable to K-electric consumers.