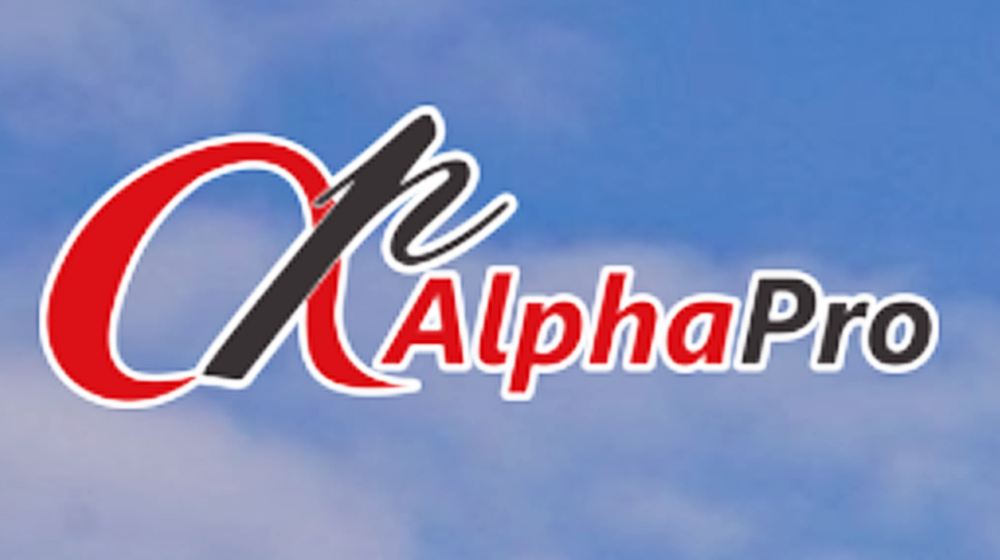 The Ambassador at large of Miss Allegant, France and International Human Rights Commission of Pakistan, Tabassum Saleem, said that she is in love with her country Pakistan and wants to play a positive role in promoting cultural relations between France and Pakistan.

She also said that with the help of the non-governmental organization, AlphaPro, a documentary film is made on the culture and civilization of Kashmir, which will be presented in France after two months. Through this documentary film, we want to eliminate the negative thinking about Pakistan, she says.

Tabassum Saleem said that she has brought a delegation with her from France, which has given very positive views about the people of Pakistan.

Kashmir is the world’s most beautiful valley and the heart of our country Pakistan. We have always seen Kashmir as integral part of Pakistan as a matter of fact its beauty makes us proud and in love.

Tabassum Saleem said she is deeply in love with her native country, Pakistan, and wants to eliminate the negative perception about Pakistan.

She said that she has brought a delegation with her from France so that they can see it through their own eyes that the people of Pakistan and Kashmir are loving and have a peace-loving mindset. She said that they have made a documentary film on the culture and art of Kashmir which will be shown to all European people. President BDMTV, France Ibrahim Saureal said that he is really pleased to come to Pakistan; he met people of Kashmir and said the people here are peace-loving.

He said he will show the peace-loving views of Pakistan in front of my people when I go back to France and will also come to Pakistan in future. Professional boxer Brice Cadent said that he was very happy when he met the Kashmiri people. They have a beautiful culture and civilization. I received so much love from the people there in only a few days. The French journalist said that the video made on Kashmir culture would increase Kashmir’s identity and she forgot the whole Europe by seeing the beauty of Kashmir.

The Managing Director, AlphaPro Adeel Ayub said that the documentary film will promote cultural relations between Pakistan and France. He is interested in creating a media corridor between Pakistan and France which will have a cultural exchange between the two countries and this is not just the only project they are doing, this will be followed by series of such culturally rich projects.