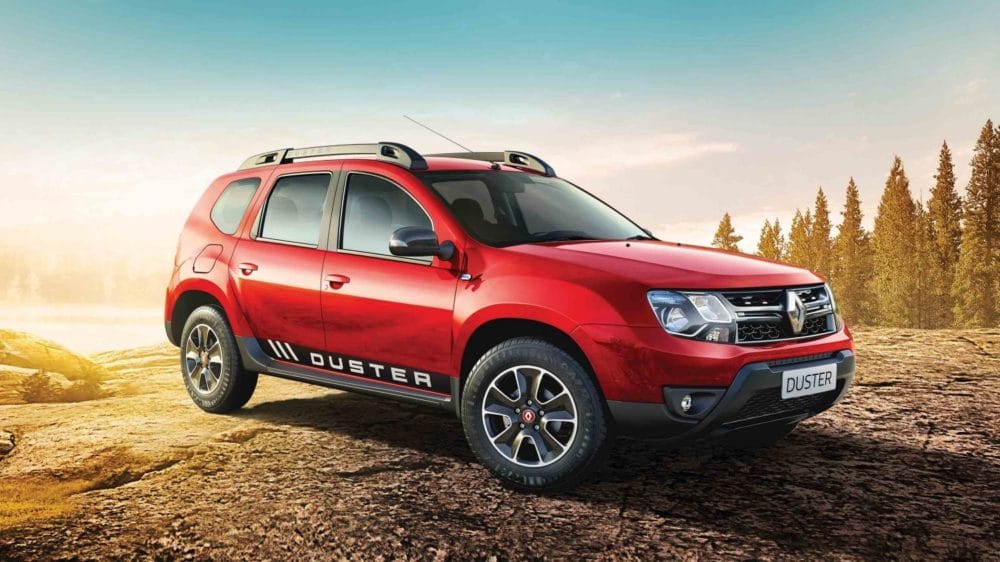 Renault will start production by 2020, and will bring 5 different vehicles in the beginning.

French car manufacturing giant — Renault — is set to launch its vehicles for the Pakistani market in 2020, and is expected to roll out 5 of its vehicles in the initial stages.

Just like Hyundai and KIA, Renault is one of the high-end international companies that have confirmed their entry into Pakistan’s auto sector. According to a local news outlet, Renault has already acquired 54 acres of land in Faisalabad Industrial Estate Development and Management Company (FIEDMC), and is expected to make further investment of up to $140 million.

Suzuki Mehran is Finally Going to be Discontinued

As reported earlier, the french car company has partnered with Al-Futtaim, one of the largest UAE-based entities, and their joint venture will bring latest technology to their manufacturing plant in the country. Furthermore, the company is expected to start with 5 vehicle variants.

Its production plant will be capable of producing 50,000 vehicles a year, and will conduct sales through local dealerships. Surely, the addition of five new cars made by an international brand to the local market will add more options for buyers, and will diversify the overall auto sector.

A Much Bigger Impact

However, the Al-Futtaim-Renault partnership plans on making a much bigger impact. Their entry will break the monopoly of existing Japanese companies – namely, Toyota, Suzuki, and Honda – and will also help bring economic improvements to one of the largest markets of Pakistan.

According to Aamir Saleemi, FIEDMC’s COO, the venture will encourage foreign entities to bring investment to the country, and will also create many jobs within Pakistan, so as to improve the overall economic outlook for the people.

Work has already begun for Al-Futtaim’s local offices. Renault cars are expected to get an official launch by June 2020, while showrooms and other offices will be built in 2019.

Other than the obvious diversification and economic factors, the addition of more car brands will improve the demand-supply situation. Buyers in Pakistan usually have to wait up to 7 months before having their vehicle delivered, as only three major companies do the assembly work. This also gave rise to other corrupt and unfavorable practices such as on-money schemes.