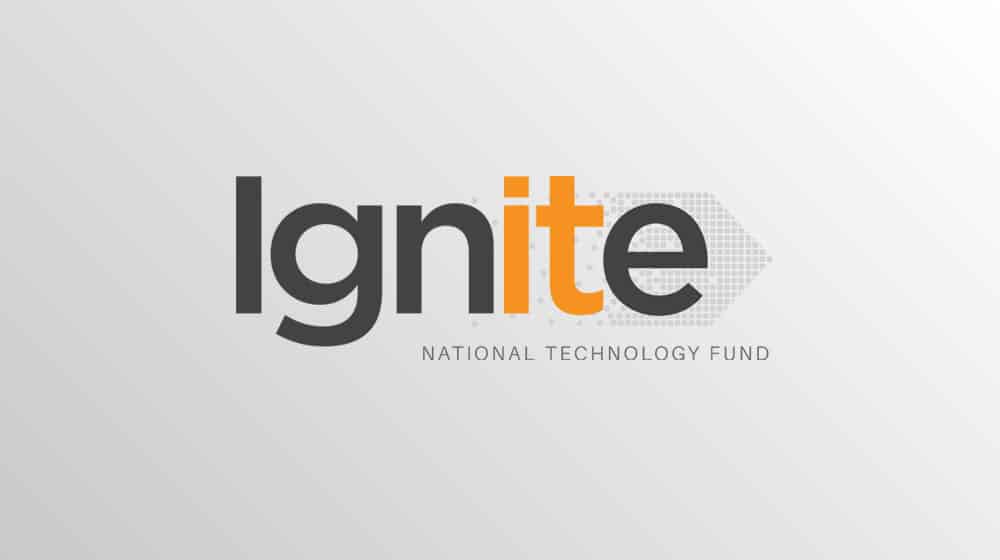 Ignite (formerly National ICT R&D Fund) has developed a product – Electrocure Governance tool – for electricity data management in order to reduce electricity theft and line/technical losses by up to 90 percent. It is also expected to add a huge revenue of around $1.4 billion to supply companies.

The product developed by Professor Dr Gul Mohammad of UET Peshawar is more useful than the current pre-paid and postpaid meters and a briefing to the Energy Ministry would be given soon, said Chief Executive Officer (CEO) Ignite Yousaf Hussain while briefing the Senate Standing Committee on Information Technology and Telecommunications which met with Rubina Khalid in the chair.

The product could reduce electricity theft, line/technical losses and help DISCOs and consumers to cope up with the electricity crises by providing a secure energy distribution system. By curbing this theft and line losses, a huge amount of revenue of around $1.4 billion can be added to supply companies thus making them more profitable, Hussain added.

He informed the Committee that Government of Pakistan, through Pakistan Telecommunication (Re-Organization) Act 1996 (amended 2006), mandated that 0.5 percent of the gross adjusted revenue generated by all telecom service providers would be utilized for research and development activities in information and telecommunication technologies with a vision to transform Pakistan’s economy into a knowledge-based economy by promoting efficient, sustainable and effective ICT initiatives.

To realize this vision, IGNITE was created in 2006 as a non-profit company under Section 42 of The Companies Act, 2017 (repealed Companies Ordinance, 1984) and is now a Company Limited by Guarantee.

It was revealed that a total of 143 projects worth approximately Rs 2.37 billion have been approved since its inception. Evaluated by experts, these projects have the potential to create marketable products and services. The Committee was further informed that key verticals supported through these projects include health, education, energy, security and agriculture.

In addition to these, IGNITE launched a large scale Digital Skills (Digi Skills) Training Program to train 1 million people across the country over a period of two years.

Chairperson Committee Rubina Khalid lauded the efforts of Ignite and said that it is a good initiative that must be replicated in schools.

The Committee recommended that IGNITE must be given the opportunity to give a detailed presentation on its successfully executed projects, funding and present status of projects underway. It was also recommended that students who have been working with Ignite on various projects may be invited in the next meeting as well.