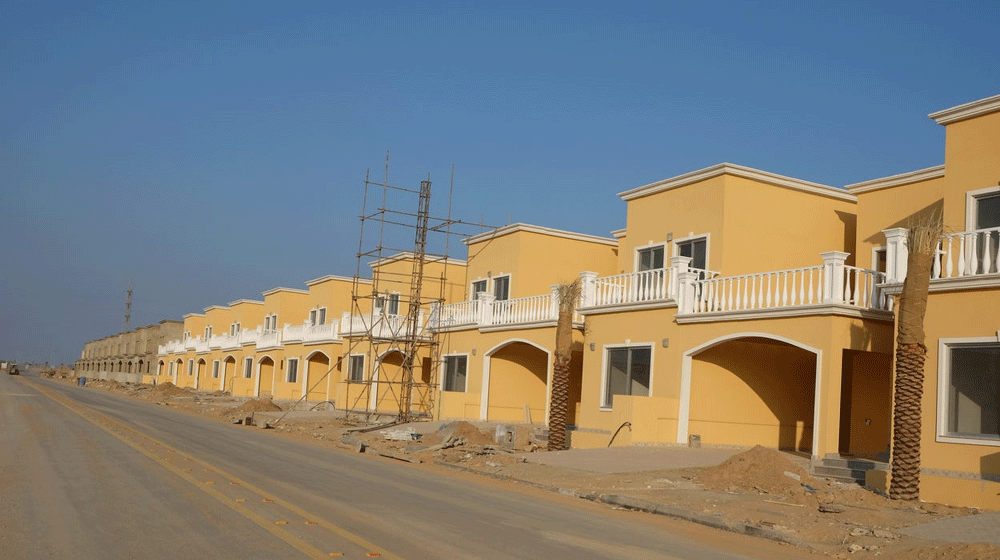 The federal government has announced to add ten more cities from Punjab in the Naya Pakistan Housing Program.

Last week, Prime Minister Imran Khan rolled out Naya Pakistan Housing Scheme under which he proposed to build as many as 5 million low-cost houses for the underprivileged class across the next five years.

PM Khan was hopeful that this flagship project will not only provide shelter to the low-income segment of the society, it will also boost the country’s economy and create immense job opportunities.

He tweeted that the ‘landmark housing policy’ will not only produce 4 million jobs but will also create demand in 40 industries that are directly linked to house-building.

We have launched our most ambitious, landmark housing policy of building 5mn homes in 5 yrs. InshaAllah this will provide affordable houses for our less privileged strata of society, plus 6mn jobs, create demand in 40 industries directly involved in house building & attract FDI.

The first phase of the scheme has been launched in seven cities of the country and the registration form for the housing program has been uploaded on NADRA’s website.

In the first phase, the project will start in Islamabad, Sukkar, Gilgit, Muzaffarabad, Quetta, Swat and Faisalabad.

The scheme’s pilot project in Faisalabad is currently underway.