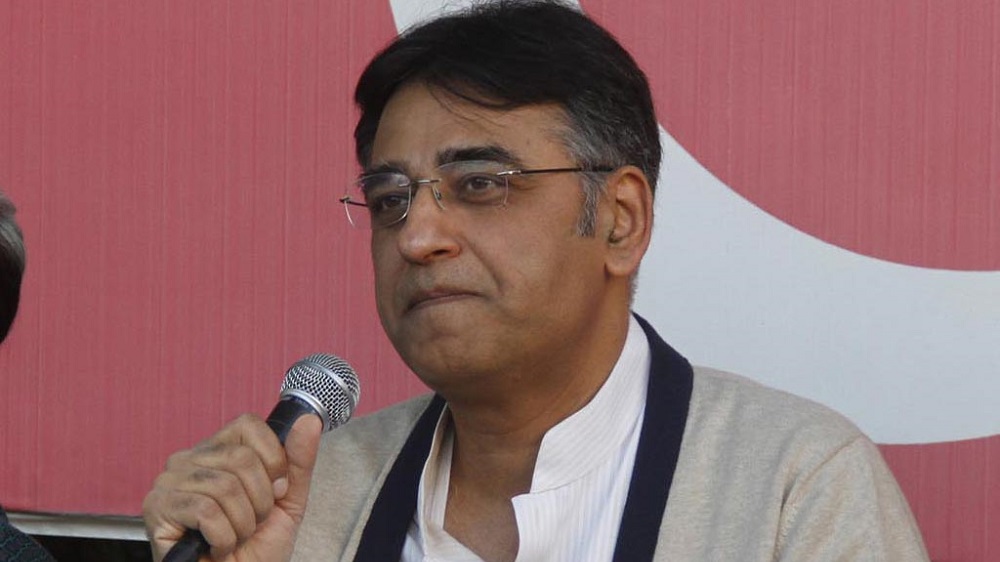 In a meeting with PSX Stockbrokers Association on Monday, Finance Minister Asad Umar and Minister of State for Revenue, Hammad Azhar, assured the delegation that recommendations forwarded by them will be reviewed and due consideration will be given.

The delegation was led by the association’s president Hammad Kehar, which included vice-president Munir Khanani, general-secretary Adil Ghaffar and members Ghulam Mujtaba, Bilal Farooq and Farrukh Khan, who shared their concern on stock market’s continuous decline with the finance minister and Minister of  State for Revenue.

The delegation was told by the finance minister that its proposals would be evaluated and given due consideration, a broker aware of the meeting said.

During the meeting, it was shared that the uncertainty of the government on some economic problems had damaged the capital market and an analyst said the PSX has lost over 4,200 points, plunging by more than 10.5 percent and its capitalization has fallen by Rs 825 billion since the beginning of October

The delegation is scheduled to hold another meeting with the SECP chairman and representatives of the Federal Board of Revenue (FBR) on Tuesday. It will discuss their long-standing demand to reduce tax rate under section 233A of Income Tax Ordinance 2001 and rationalization of Capital Gains Tax (CGT).

According to the media reports, the Finance Minister Asad Umar will address brokers community on Saturday at the Pakistan Stock Exchange.