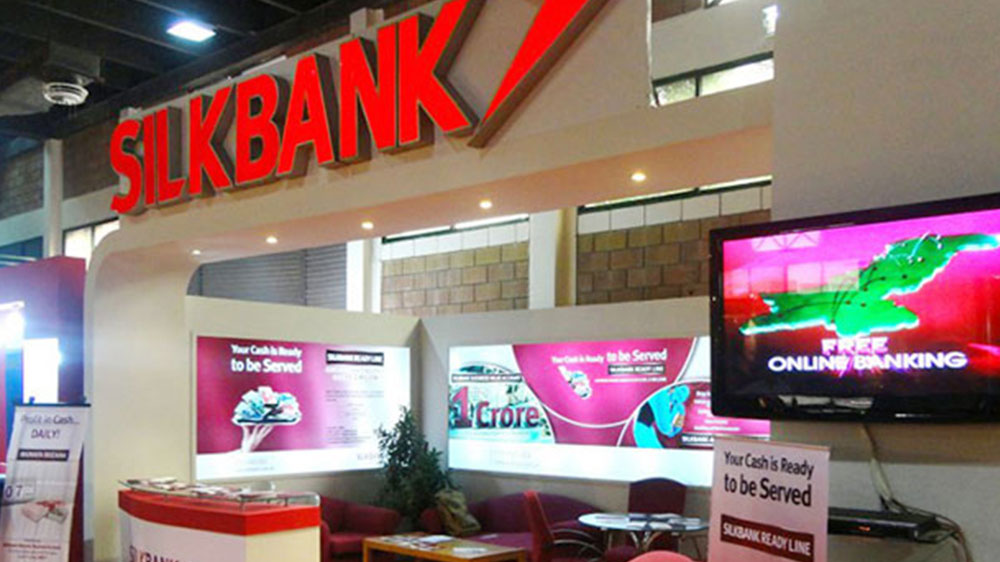 The board of directors of Silkbank Limited, in their meeting held on October 25, 2018, declared an operating profit of Rs 2.719 billion with profit after tax of Rs 1.235 billion for the nine months that ended on September 30, 2018.

The profit before tax for the period reflected an impressive increase of 70% versus the same period last year. Net interest income grew by Rs 913 million for the nine-month period in 2018, reflecting a growth of 23%, whereas non-funded income for the same period reflected a growth of 42% over the corresponding period last year.

Silkbank’s gross advances registered an increase of Rs 14.29 billion, up 16% in comparison with year-end 2017 figures.

Deposits also increased by Rs 12 billion versus December 2017, taking the total deposits base to Rs 122.33 billion, reflecting greater customer confidence in the bank.

Banks to Give Advance Loans of Upto Rs 1.5 Billion to Exporters for Buying Plants & Machinery