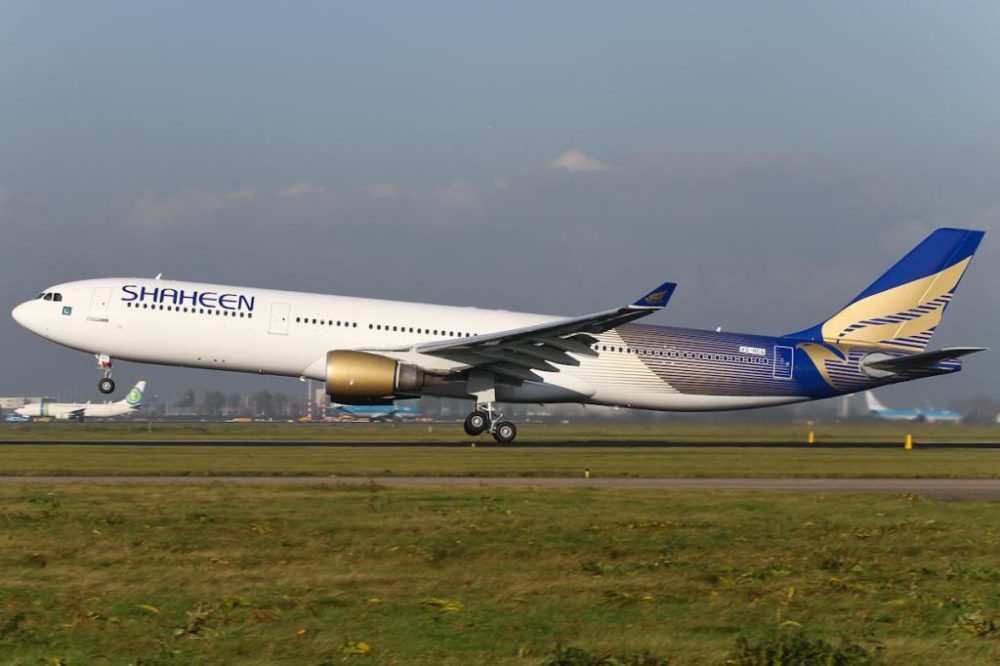 Civil Aviation Authority (CAA) has sealed Shaheen Air International’s (SAI) offices at Jinnah Terminal and other parts of Karachi airport. The authority has also issued a demand to pay Rs. 30.2 million as pending rent for these premises.

ProPakistani obtained a copy of a letter written by CAA Chief Operating Officer Jinnah International Airport Karachi to SAI GM Muhammad Farooq on October 29. In this letter, CAA asked to pay the rent and evacuate about 20 offices and premises by Nov 6, 2018.

According to the CAA, the SAI is currently occupying various rooms and check-in counters at the terminal building, apron area of Jinnah Terminal and other parts of the airport. These offices were given to SAI on lease after issuance of Commercial license agreements.

In this letter, CAA claims that SAI is a defaulter in making payments of Rs. 30,292,979 on account of pending arrears and other charges with respect to the said properties.

CAA also asked the SAI GM to personally visit in the hearing for the disposal of this notice or make payments before 1100 hours on November 6.

THe notice says, “If SAI management fails to abide by the notice, CAA shall demolish or remove the said premises that SAI is unauthorized to occupy.”

CAA refused to renew SAI Regular Public Transport License (RPTL) in May this year and SAI operations have completely stopped since the end of September.

CAA has already given SAI a notice to pay its pending dues of Rs. 1.43 billion otherwise CAA will file an application in Sindh High Court for the appointment of an administrator. The authority had previously served a notice for the evacuation of the hanger and head office as SAI failed to pay its lease rent.