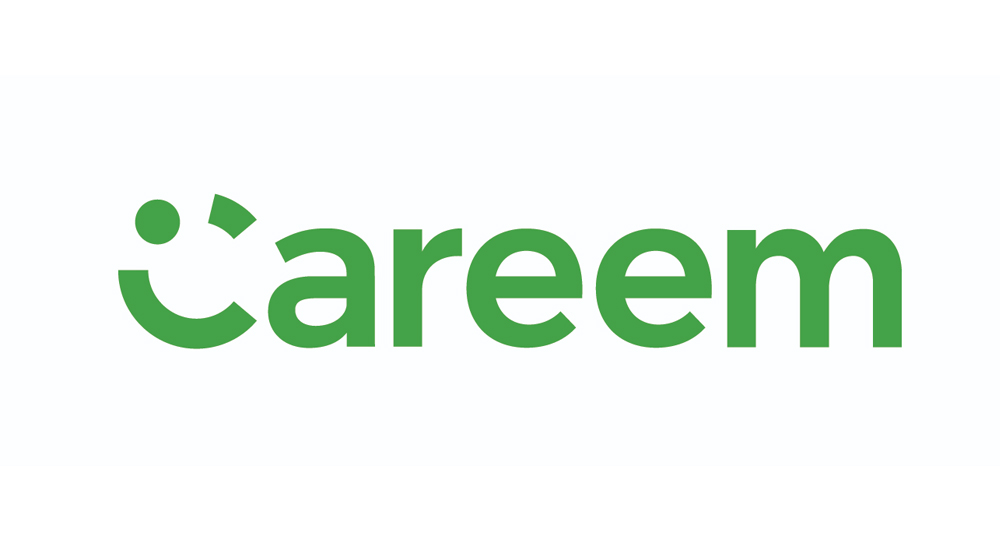 Madiha Javed Qureshi is a creative professional with extensive experience as a journalist, writer, editor, trainer. She has also served various roles related to public affairs and media relations as well.

She has recently moved to Careem as their head of Corporate Communications, from Nestle Pakistan, where she served as Media Relations Manager for 3 years and 6 months.

Throughout her career, Madiha Javed has developed, edited, and managed content for broadcast, print and web publications. She has also worked on preparing internal and external communications strategies for a number of organizations.

Her job at Nestle included perception management for her company by interacting with various stakeholders in media, government, civil society and trade associations.

During her stint, she successfully managed to gain positive mentions for Nestle in newspapers, blogs and broadcast mediums.

She has a diverse professional background, which includes her 6 years of experience working as a journalist where she hosted and produced weekly business programming and daily business news, She also served as a producer and anchor at Express News during this time.

Madiha has been associated with corporate and developmental sectors for the last five years. During this time, she has worked on field projects related to women and reproductive healthcare not only Pakistan but also for Afghanistan and Yemen.

Madiha is also a proud mother and a passionate feminist who believes in gender-equality and in upholding the values of freedom of speech.