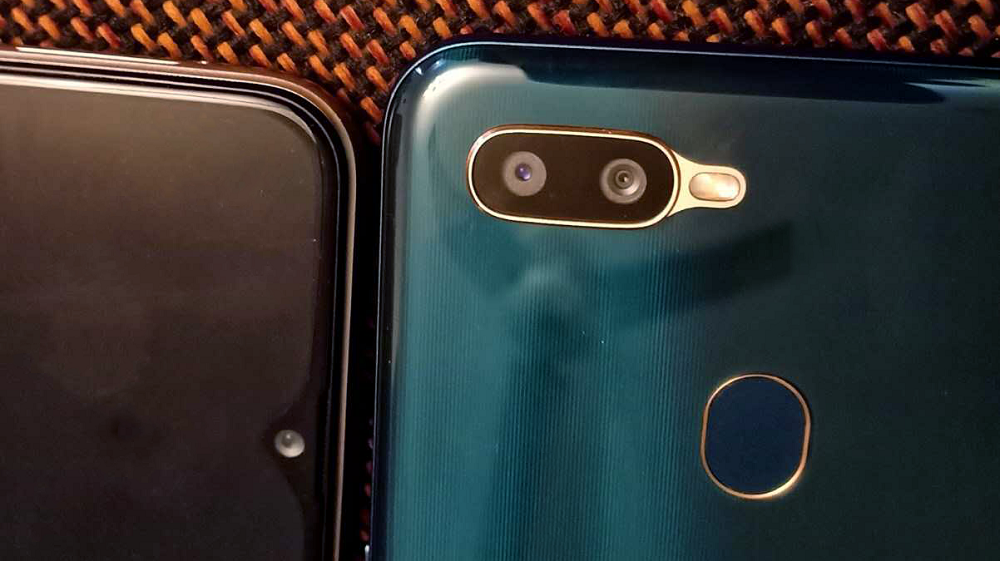 Oppo launched a new phone, the OppoA7X, in China on 10 September at a price of CNY 2,099 (about Rs 40,000), however, it’s rumored that the company is also launching the A7 soon. The most anticipated A series phone, Oppo A7, is expected to be powered by a Qualcomm Snapdragon 450 processor.

The phone differs slightly differs from Oppo F9 which has been a big success all around the globe for its significant VOOC Flash Charge technology. However, the A7 will also have the Water-drop notch that led to the success of the Oppo F9. A 6.2-inch screen will be placed on the Oppo A7 and it will be available with 4GB RAM and 64 GB storage.

Reportedly, the best feature of Oppo A7 will be its 4,230 mAh battery, more powerful and long-lasting battery than other Oppo phones. Reportedly, it will be running Android 8.1 Oreo straight out of the box with the user-friendly ColorOS interface.

A few photos of the A7 have been leaked and we must say, Oppo has always proved its worth when it comes to design. The A7 is back again with a new 3D texture design in glazed blue and glaring gold. 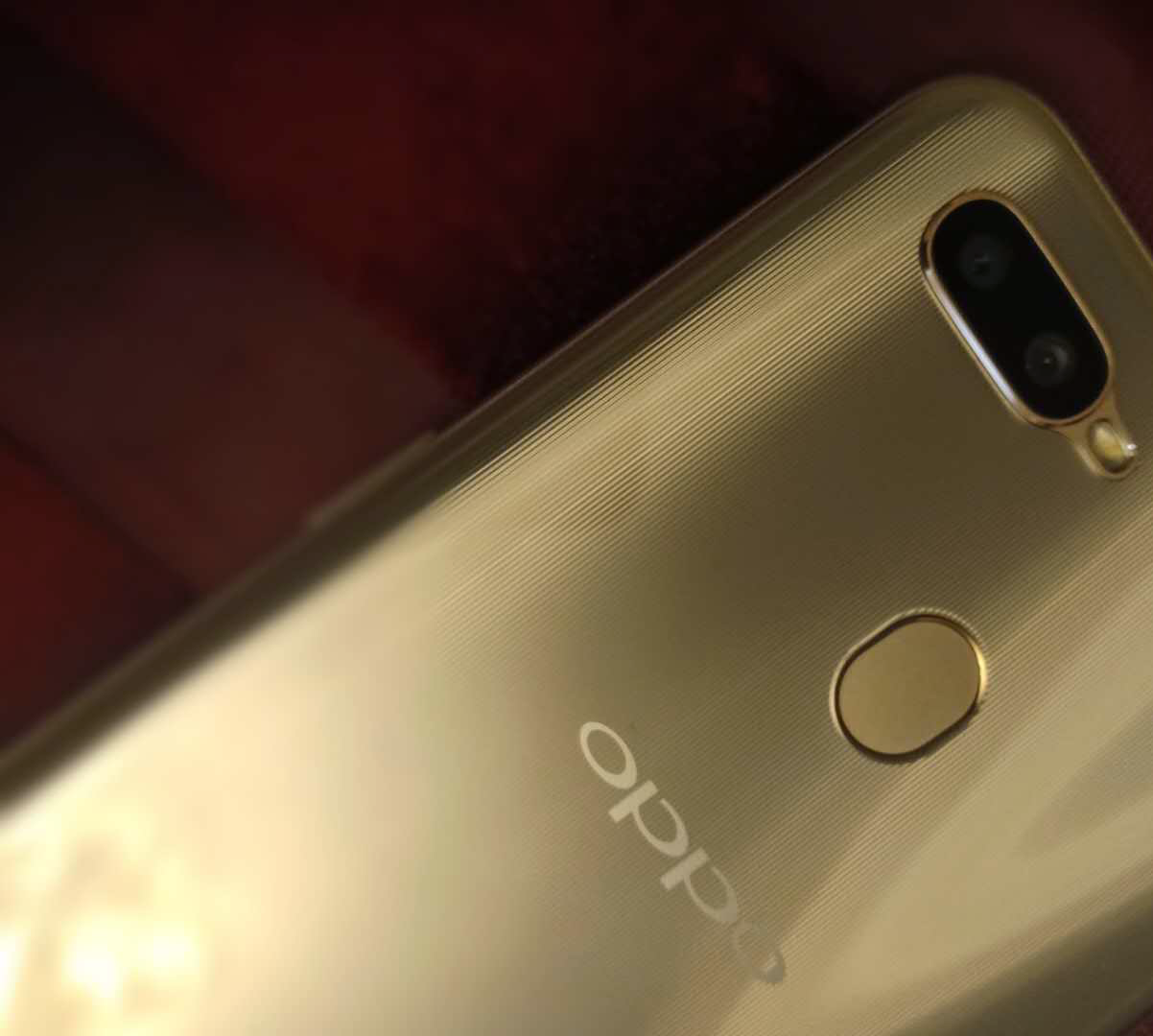 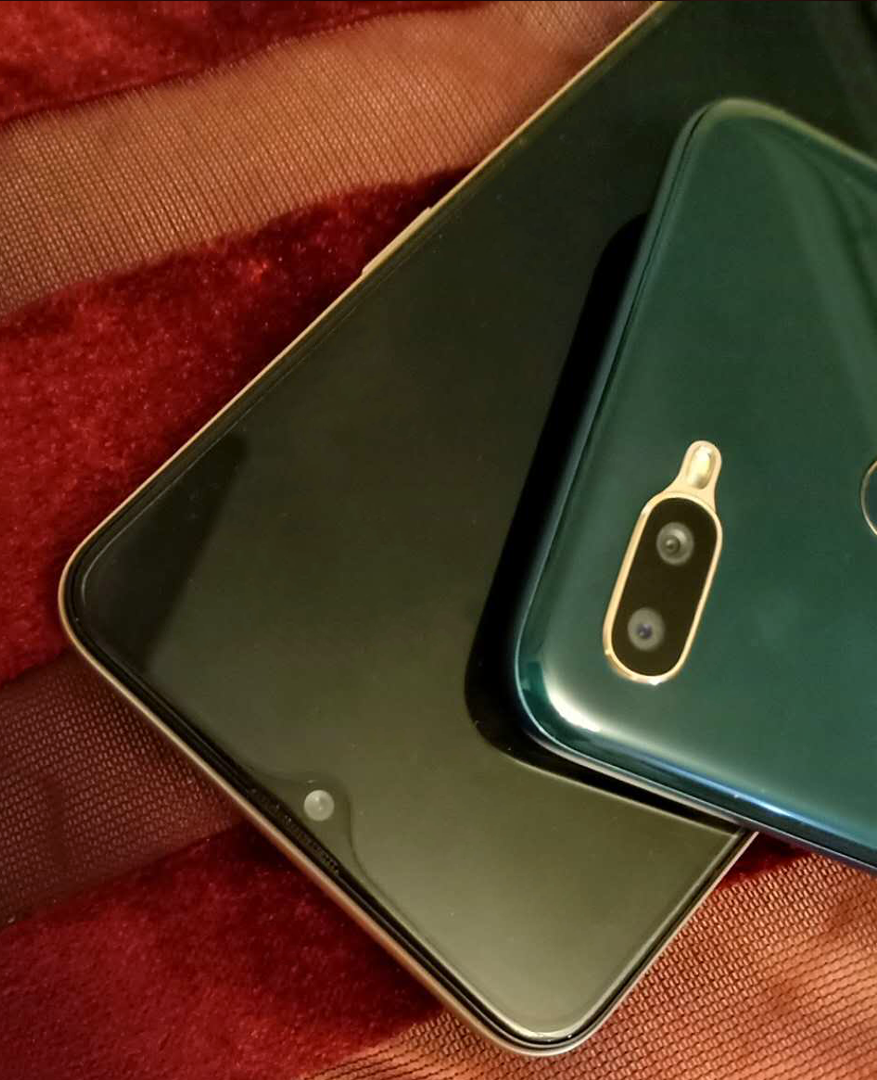 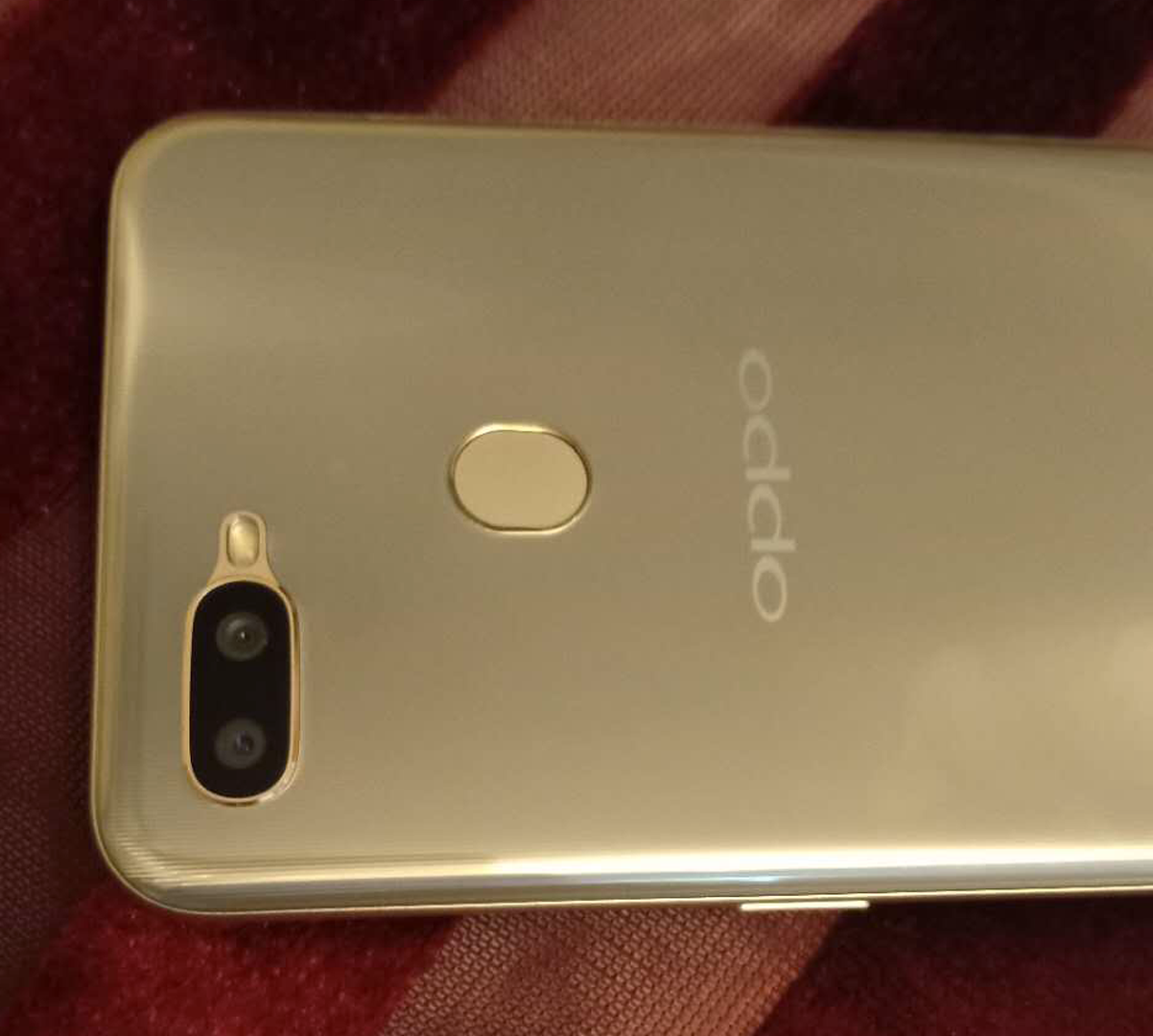 Talking about the camera in Oppo A7, this device also seems to have dual rear cameras with a 13-megapixel f/2.2 aperture sensor and a 2-megapixel lens with a f/2.4 aperture. The selfie camera will be equipped with a 16-megapixel unit with a f/2.0 aperture.

The device might be launched in November. The long-lasting battery, the 6.2-inch water-drop screen, the color scheme, and the camera setup, all of it in a mid-range device is surely worth waiting for.