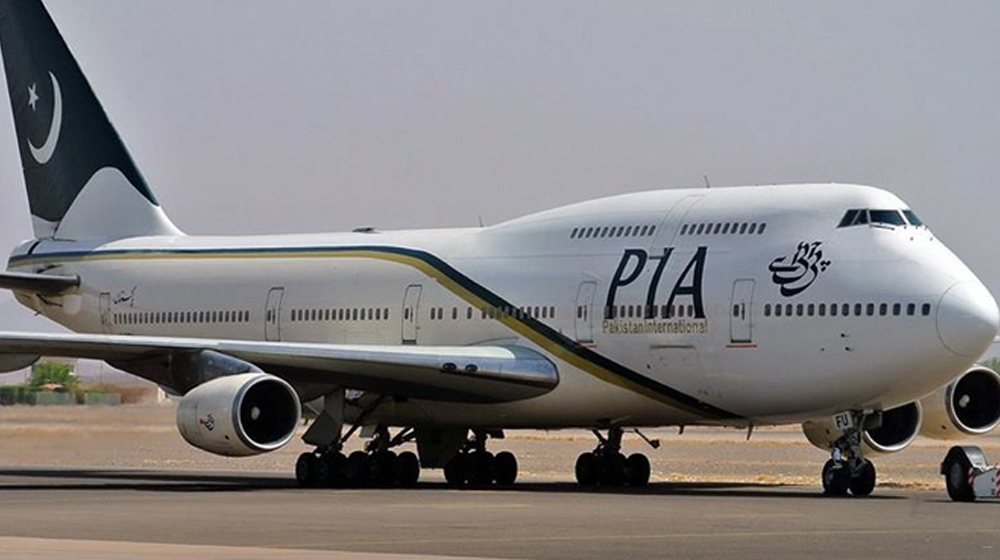 The management of the national flag carrier has sought the apex court to initiate contempt of the court proceeding against its own former chief financial officer (CFO).

Pakistan International Airlines’ (PIA) management submitted its reply in the Supreme Court in connection with a suo motu case regarding the sale of PIA’s assets at a throwaway price and other issues related to the airlines.

In its reply, the airlines’ management has sought the apex court to initiate contempt of the court proceeding against one of its former CFOs, Nayyar Hayat, for what it said misleading the court and submitting a fake affidavit.

The management in its reply said that ex CFO of the airline Nayyar Hayat had submitted a fabricated and incorrect reply to the apex court.

It added that Nayyar Hayat in its affidavit submitted to the court had levelled baseless allegations against the former chief executive officer (CEO) of the PIA and the airline’s management.

The reply said that despite the court’s order, Nayyar did not provide the required records to the Auditor General. The reply has urged the court to impose a heavy fine on Nayyar Hayat and initiate contempt of the court proceeding against him.

Earlier this year, the Supreme Court had taken suo motu notice of the sale of PIA assets and other issues related to the airline.

During the hearing of the case, the apex court had directed the auditor general to submit the audit report of Pakistan International Airlines (PIA).

The top court had observed the losses of PIA reached Rs360 billion and the government cannot continue to run the national airline on an annual Rs13 billion subsidy. “A comprehensive audit should be done of the airline,” the CJP had ordered.

During a previous hearing of the case, a report was submitted in the Supreme Court which revealed that PIA liabilities had swelled to Rs406 billion with assets at approximately Rs111 billion. The report submitted by the PIA explained that the airlines’ losses stood at Rs356 billion.