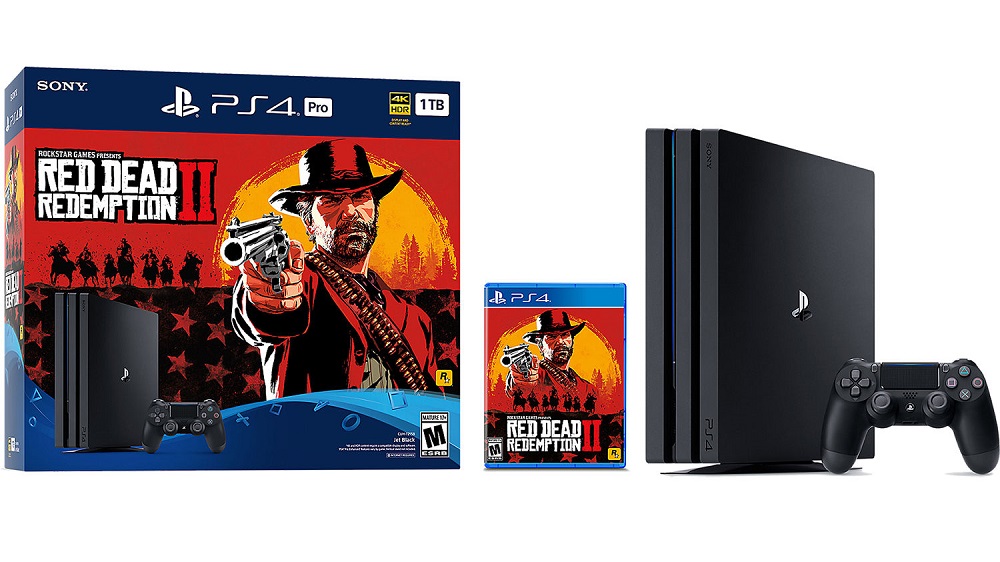 Sony didn’t announce anything or made it available separately.

Sony released the PS4 Pro back in 2016, promising better performance than the regular PS4 and 4K resolution gaming. However, despite being the better PS4, it’s actually worse in one aspect: noise.

Its fans can get very loud in graphically intensive scenes or action-heavy areas of the games. So much so, that a lot of people also complained about the high levels of noise. Sony has actually remedied that issue somewhat in the latest PS4 Pro. Note, that a regular PS4 Slim doesn’t suffer from this problem.

This was revealed in an analysis by Digital Foundry.

Sony has released the original PS4 Pro with a single specific number series CUH-7000. However, this year, Sony announced a special limited edition of the PS4 Pro, that came in a translucent blue shell and a CUH-7100 model number. 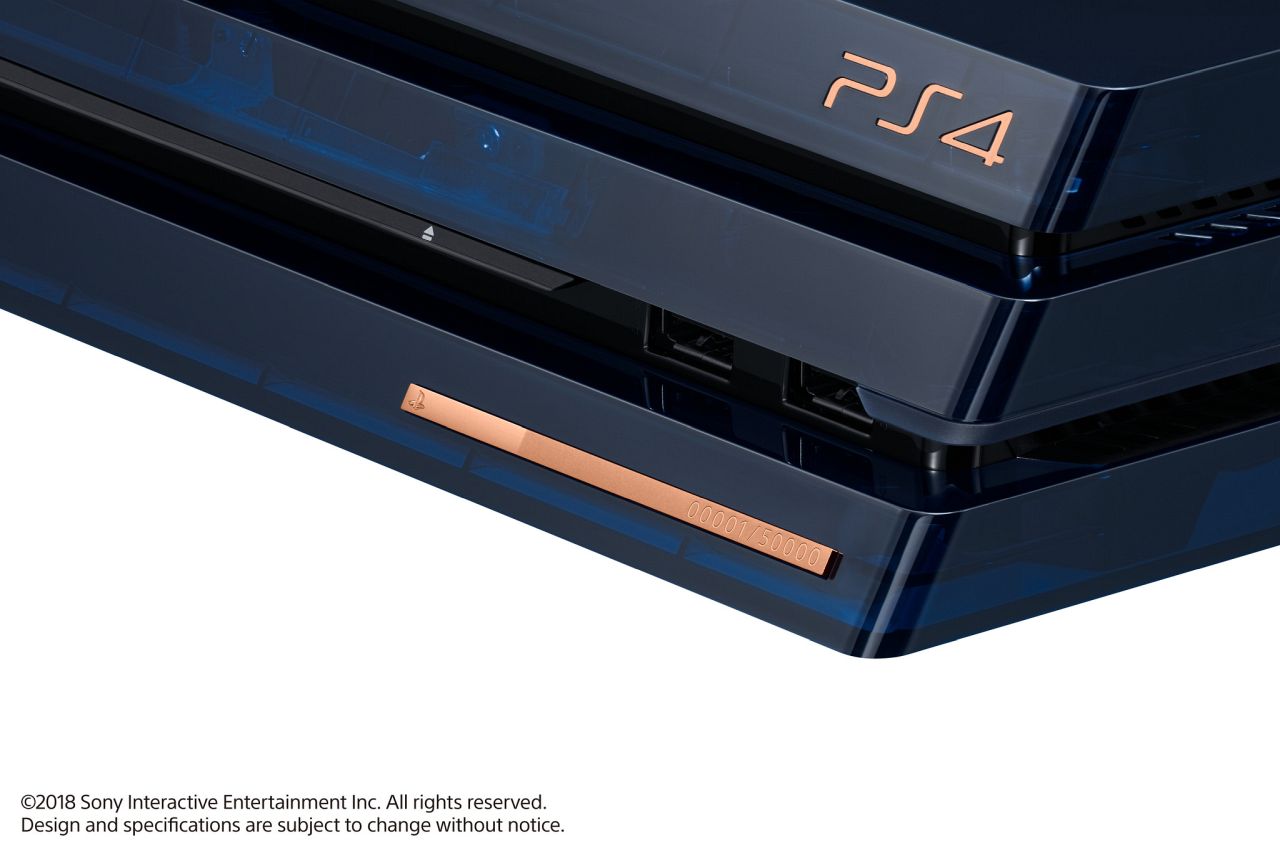 Other than having 2 TB of storage and a translucent plastic cover, there was no difference in terms of performance between the original PS4 Pro and the limited edition console.

However, there was one thing that they did change. The limited edition PS4 Pro was quieter and ran a bit hotter than the original Pro.

Sony didn’t mention this anywhere, by the way, and the same is true for the next version that’s even quieter.

Again, Sony didn’t mention that they’re updating the PS4 Pro. This time, it’s not a limited edition PS4 Pro, but a regular looking one that comes with the Red Dead Redemption 2 game bundle. Unsurprisingly, it comes with a model number of CUH-7216B, falling in the new 7200 series.

This version goes one step further and is even more quiet, with a negligible difference in power consumption and thermals.

They also noted that the main difference isn’t just in the noise level, it’s the pitch of the fan that’s dramatically less annoying than before.

As mentioned earlier, the only way to get this model of the PS4 Pro is by buying the Red Dead Redemption 2 bundle, it’s currently not available for sale as a standalone package.

It’s good to see Sony making these quality of life changes under the hood even though you can’t get the new version without the game.