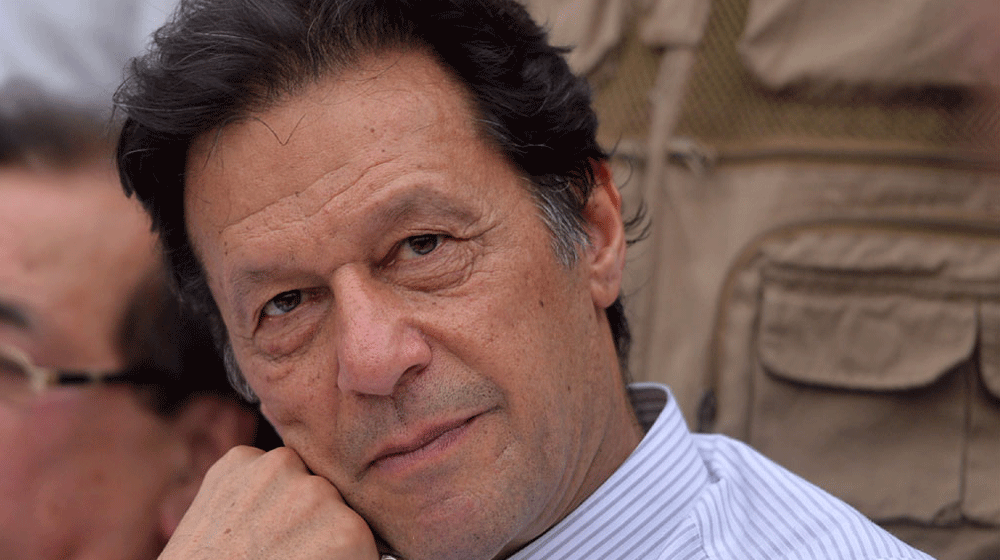 Speaking on the occasion, Zulfi said that the Overseas Pakistanis are our assets and we’re working day in day out for our people abroad.

“They (overseas Pakistani nationals) are our asset, we want professionals expert in their respective fields to come back and serve their nation,” Zulfi said, adding that the portal will bridge the gap between the government and expats.

Prime Minister Imran Khan had said that he would bring highly professional Pakistanis working abroad in different fields and would utilize their potential.

The idea was to hire the services of professional expatriates in relevant fields online. The portal will also help connect the government with those experts who want to return to Pakistan to serve the country.

Last month, the Overseas Pakistanis Foundation (OPF) launched a pilot project of the portal for fifteen days before its official launch.

The OPF spokesperson Arshad Ali told a local newswire agency that the department had been running this portal as a pilot project on its official site and as many as 15 expatriates had been registered so far.