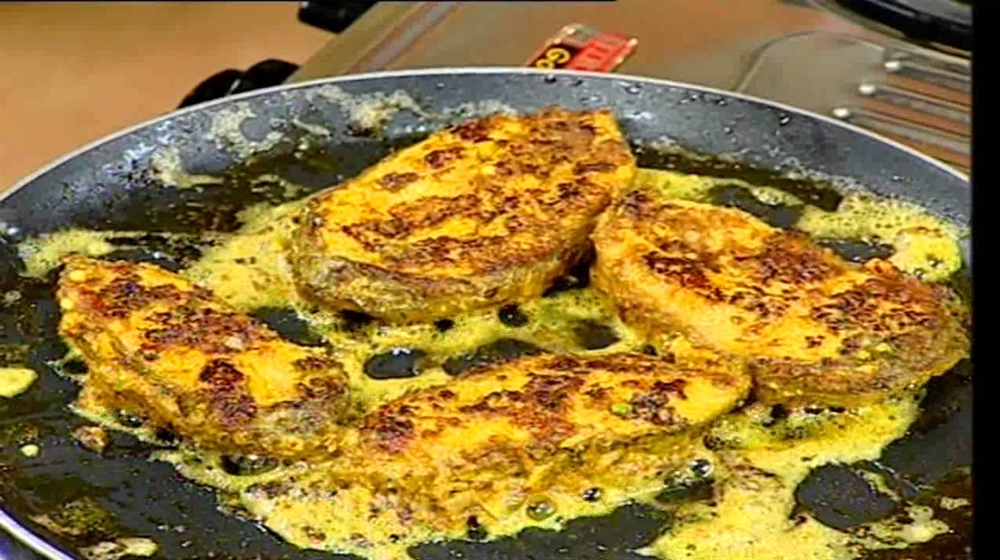 As per the details, the PFA sealed a number of small eateries that sold fried/grilled fish in Committee Chowk, Rawalpindi for utilizing rancid oil in preparing fish. Moreover, it sealed the storage area of one such restaurant over violation of food safety regulations.

The PFA paid a visit to the said food outlets while inspecting their compliance with the food safety regulations they had taken after the authority’s warnings.

In the inspection, it surfaced that all but one eatery had been using rancid oil for frying fish while some of them were also storing fish in dirty or open storage rooms.

Another raid was conducted at a spice factory, located in a residential area, that provided spices like macchli masala and biryani masala for fried/grilled fish and other items. The PFA team, led by DG PFA Captain (retd.) Usman, found that the factory had been producing the spices in unhygienic conditions.

Not only this but non-edible items like animal feed and red color were being used to produce the spices. The DG PFA resented over the unhygienic practices being observed in the factory and said that the same factory had been sealed in the past, but the owners did not learn anything from it.

He also urged the public to report to the authorities if they see any similar activity around them.