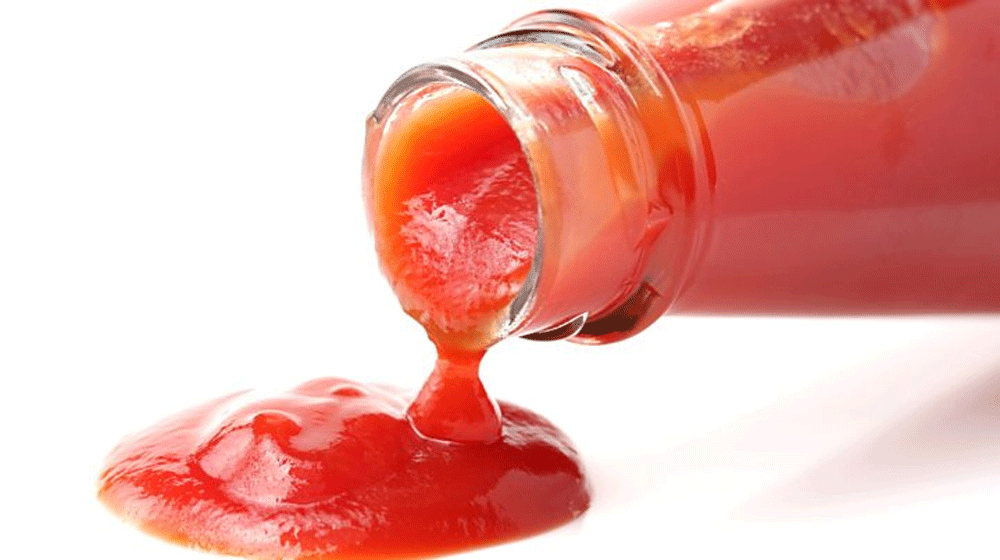 Punjab Food Authority (PFA) raided various factories across the province only to find out gross violations of hygiene and safety precautions.

According to media reports, PFA raided 39 production units across Punjab, out of which five were sealed, seven fined and 26 given a strict warning for manufacturing substandard food items such as ketchup, mayonnaise, and sauces.

Two of the factories sealed were located in Lahore, two in Rawalpindi and the other in Rahim Yar Khan.

It was revealed that sealed factories were using textile dyes to color the ketchup red instead of tomatoes, chemicals were added to sauces, and that rotten tomatoes were being used in the preparation of mayonnaise.

The working conditions of the factories were extremely disgusting with an abundance of cockroaches and flies; he said adding that they have collected ketchup samples from 14 units for laboratory test.

Punjab Food Authority is arguably the most active department of the province. The department team remains on heels and has so far busted several hundreds of substandard food and beverages factories, food outlets and restaurants.

In July this year, the PFA team conducted multiple raids in Punjab and sealed and fined several food points. It also arrested the owner of a slaughterhouse for selling unhygienic meat in Lahore and seized 3,600 kilograms of meat from the same abattoir which was later burnt.

Similarly, in April, the food quality watchdog also barred the beverage companies from using the word “energy” on their drinks and directed to replace the word with “stimulant.”