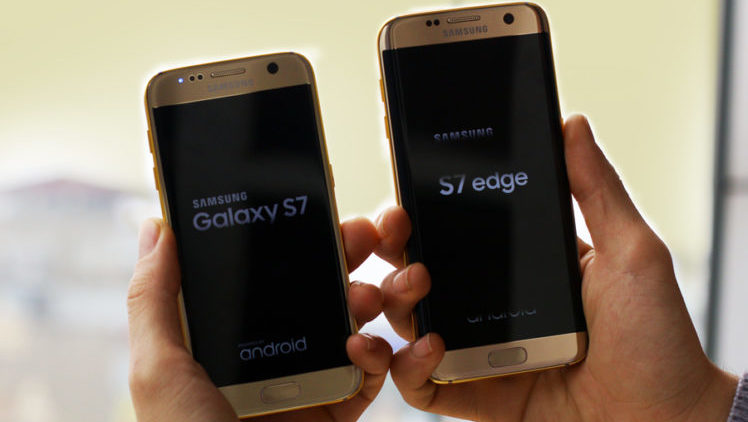 You won’t have to worry about breaking the screen with a single drop anymore.

There used to be a time when flat screen Samsung phones were all you could get. Then out came the Galaxy S6 with an “edge” model, which had a curved screen on the edges.

It was well received, which led Samsung to make another one with the S7. By the time we got to S8, gone was the flat screen model, replaced with a curved-screen-only variant.

If you liked the flat screen Samsung flagships more, there’s good news. The South Korean smartphone maker is bringing it back with the upcoming Galaxy S10, which is rumored to come with a flat screen.

ET’s article also goes into detail about the material suppliers which Samsung will use for the M9 displays. They’ll be working with new companies to supply organic materials for the Red, Green and Blue subpixels, replacing the ones used for the M8 generation of OLED displays. The M8 displays were used in this year’s Galaxy S9 and Note 9 phones.

Another small but interesting detail in the report was that the materials used for Apple’s iPhone displays (which are also made by Samsung, by the way) fall under the LT2 category, and not M8 or M9 like the Galaxy phones. This should explain why the Galaxy S-series and Note series displays tend to be punchier and more saturated, unlike the iPhone X-series’ color accurate displays.

Via GSMArena, ETNews (in Korean)