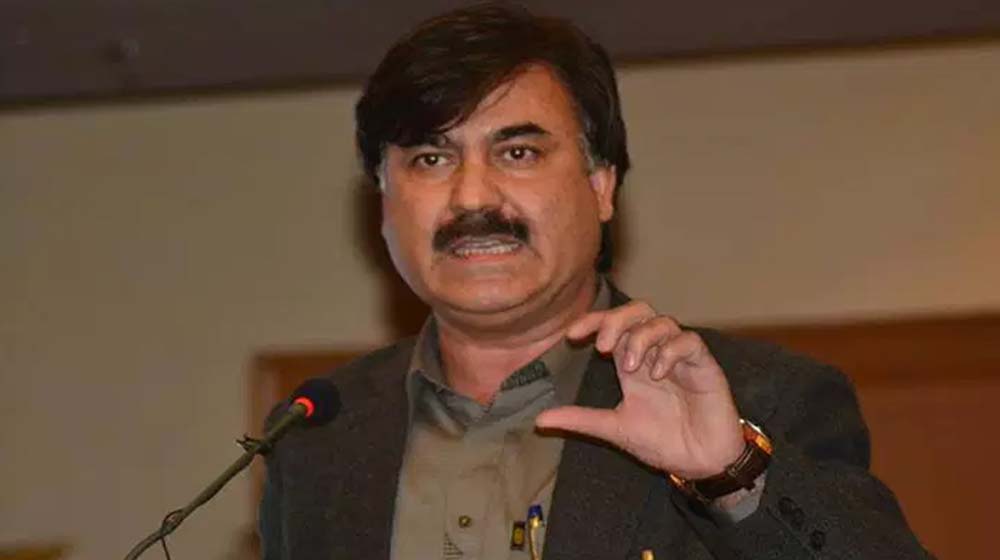 The provincial cabinet of Khyber Pakhtunkhwa on Thursday approved the first ever digital policy of the province for using information technology for effective and efficient governance and services delivery.

The meeting of KP Cabinet held with Chief Minister Khyber Pakhtunkhwa Mahmood Khan in the chair.  The cabinet approved key decisions including a digital policy.

Addressing a press conference after the meeting, KP Minister for Information Shaukat Yousufzai said that the cabinet approved the digital policy of the province.

Pakistan is Building its First Ever Digital City in Haripur

The cabinet also approved 496 megawatts Spotgah power project to be constructed in Kohistan district of the province.

Yousufzai said the project will cost $1 billion and will be completed within five years.  The KP cabinet also approved Promotion Policy under Police Rules.

The cabinet also approved to roll-back the Khyber Pakhtunkhwa Ehtisab Commission.  The assets of the Commission were handed over to the provincial Anti-corruption department.