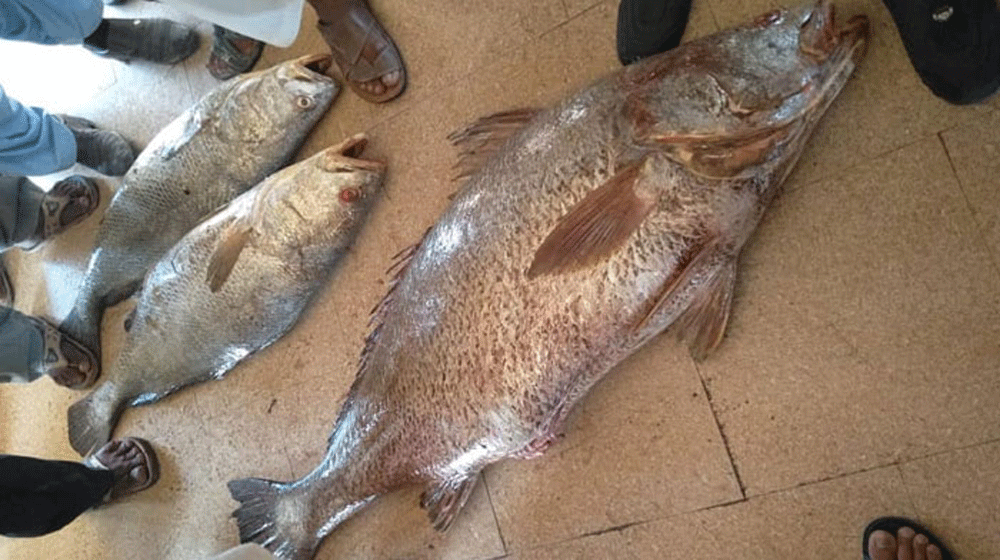 A rare fish found from Gwadar’s seashores has been auctioned for a whopping one million rupees.

Local fishers caught the fish known as Sowa or Kir two days ago from the seaside of Gwadar – a multibillion-dollar port near Balochistan coast.

The fish weighs 41 kilograms and has its significance in the medical field. As per reports, Kir is known to keep some specific minerals in its chest and stomach used for producing medicines. The fisherman held an auction and sold the fish for Rs. 1.14 million rupees.

The said breed of fish lives in the deep sea and comes to the coast only in breeding season.

He added, “The fish is bought from local fishermen and taken to Karachi where it is sold for an even better price.”