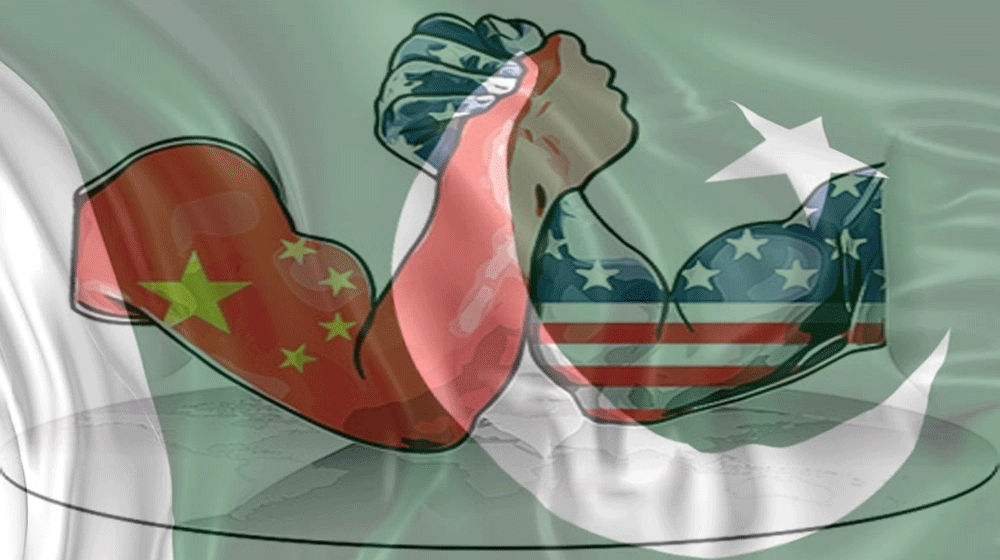 Pakistan has been listed among the top three possible beneficiaries of the intensifying US-China Trade War.

Most Asian countries, at the broad level, will be at a loss from the US-China trade war, but a few states will emerge as relative winners, a study reveals.

According to Nomura Securities strategists, Pakistan would be the third country after Malaysia and Japan to gain the benefits of the trade war between the two giant economies.

Nomura analysts based their study on more than seven thousand items which would be hit by the counter-tariffs if the tension between US and China grows.

As per the study, nearly 3500 Chinese products worth $270 billion including electrical equipment, appliances, components, machinery and mechanical appliances, furniture, etc. would be impacted by the heavy tariffs.

Whereas, China’s tariff list consist over 4200 US products – amounting to $110 billion – including food, beverages, tobacco, and vehicles.

Nomura analysts believed that Malaysia would benefit most because it exports “electronic integrated circuits, liquefied natural gas and communication apparatus.”

If the trade war continues, the companies in China will push for import substitution towards other Asian countries – Malaysia followed by Japan and Pakistan would be the go-to countries.

“Vehicles with only spark-ignition internal combustion reciprocating piston engines” will bring benefit to Japan, according to the analysis, while Pakistan’s cotton yarn exports could see a significant rise.

The prolonged trade war means the company units in China would look to relocate and that Vietnam would be the ‘clear standout’ among other Asian countries.

Besides Malaysia, Japan and Pakistan, India, Philippines and Singapore would be other nations to attract production relocation of industrial units from China to other countries in the region.