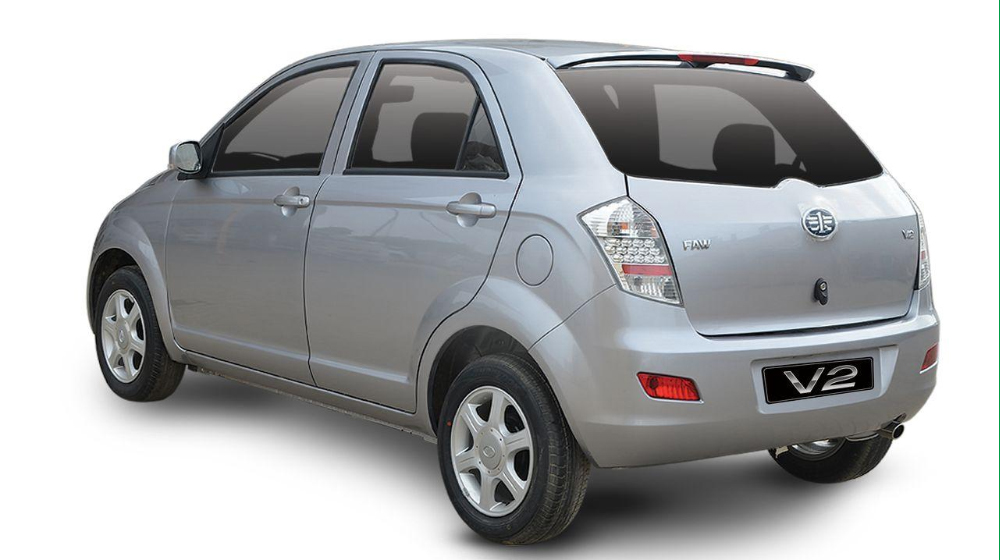 Chinese automobile company FAW has recalled around 280,000 vehicles from the market after reports of a fuel pump issue.

The vehicles that reportedly have the fault include models of B70, B90 from December 2018. According to the company, the faulty parts may cause some severe corrosion which might lead to fuel disruption and a sudden halt of the engine without warning.

The company has announced that the owners would be charged no money for the replacement of the fuel pumps in the defected cars.

FAW is a state-owned automaker which is working in various countries including Pakistan.

The Chinese automobile company entered Pakistan in 2016 after signing a MoU with Al Haj Motors. The company is gaining ground in the Pakistani market with vehicles such as FAW V2, FAW carrier on offer.

It is growing and grabbing the market share in Pakistan at a good pace with its products, claims the company.

This is not the first of such cases, last month German auto giant BMW recalled over 1 million units following reports of a faulty exhaust system.