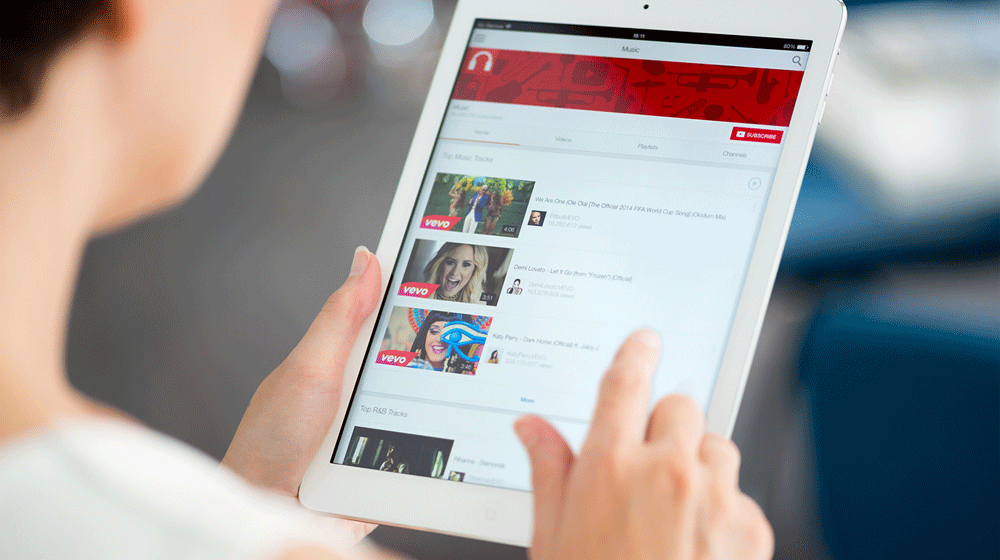 At least you can skip them now.

How do you feel when you are watching an interesting video on YouTube, and a sudden unskippable ad interrupts the flow? Annoying? Disgusting?

Yeah, so do we! But there is good news for all of us as the world’s largest video streaming platform is testing an idea which would change things for the better.

YouTube is rolling out a new tweak to the viewing experience which will show two skippable ads back-to-back at the start of every video.

This would allow the users to get rid of all the ads at once, that too at the start of the video stream, and would provide an uninterrupted, smooth watching time to its users.

YouTube announced the development in the latest blog post which states that they have realized through research that a lesser number of ad interruptions yielded a higher number of metrics.

WhatsApp Will Soon Let You Preview Videos From Your Notification Panel

“Our recent user experience research suggests that … fewer interruptions is correlated with better user metrics, including less abandonment of content and higher rates of ad viewing,” the blog post read, adding that the streaming platform was going to begin testing two ads stacked back to back, with the viewers having the option to skip directly to the content if they opt not to watch it.

This new feature would be tested for the Desktop PCs first followed by mobile and TVs later this year.

The blog post has also shared an interesting fact that currently, the online video platform has seen a significant increase in the number of viewers watching YouTube on TV screens. According to YouTube, every day over 180 million hours of watch-time is recorded on TVs alone.

YouTube is rapidly gaining grounds in Pakistan. Three years after it was resumed in the country,  YouTube watch time has grown to 60 percent over the last three years.