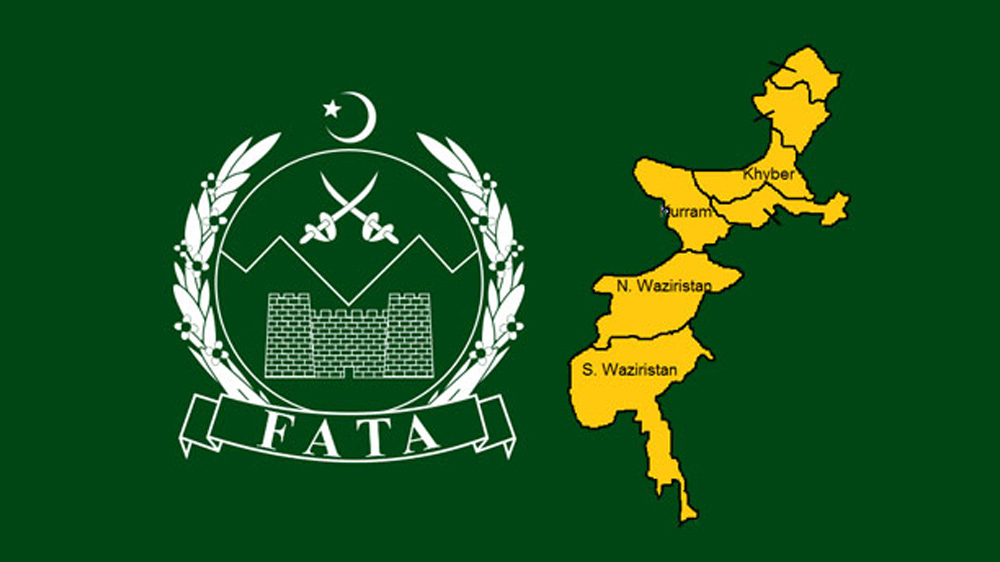 A parliamentary panel, on Friday, recommended Pakistan Telecommunication Authority (PTA) to devise a mechanism on the closure of mobile and internet services as about 90 percent of areas of Balochistan and FATA are deprived of the facility.

The sub-committee of the Senate Standing Committee on Information Technology and Telecommunication met with Mian Muhammad Ateeq Shaikh in the chair, which pondered upon the complaint regarding non-availability of cellular services in various parts of Balochistan and discussed reasons for non-completion of projects initiated by Universal Services Fund (USF).

The committee was informed that MoIT & Telecom issued a Policy Directive under Section 8 of Pakistan Telecommunication (Re-Organization) Act, 1996 dated 26th December 2009 regarding “Closure of Telecom Services due to National Security Concerns”.

Clause 2 (ii) states that LEA and Army shall forward a formal written request to PTA for the closure of telecom services in a specified area/location through focal points.

Pursuant to the Policy Directives, PTA issued Standard Operating Procedure (SOP) to all service operators for handling the closure activity as per the policy directive.

The Law Enforcement Agency (LEA) asked PTA for the closure of Data services in 07 Districts of Balochistan (i.e Kalat, Chamman, Awaran, Pishin, Kharan, Dalbandin and Kech) due to security/operational reasons, in February 2017. Consequently, PTA issued the instructions to service providers to shut down data services in the aforementioned areas.

Thereafter, on 20th March 2018, the data services were restored, in 03 Districts of Balochistan; Chamman, Kharan and Dalbandin, as per the instructions of LEA. In addition, Ministry of Interior’ (MoI) instructed to restore the Data services in Pishin District. Currently, the aata services in Kalat, Awaran and Kech are blocked.

The committee was further informed that PTA requested LEA through a letter dated 3rd October 2018, highlighting the concerns of the committee for unblocking the data services.

On 15th October 2018, PTA once again requested the LEA for a favorable decision at the earliest through teleconversation.

The next day, PTA sent a reminder to the LEA emphasizing the difficulties of the locals and requested to unblock the data services. PTA has not received any decision from LEA.

The committee recommended for a mechanism and asked PTA to review and re-evaluate situations after every three months as people could not be deprived of their basic right.

About the reasons for delays in implementation of projects in KPK (including former FATA areas), USF officials informed that they are responsible for obtaining all necessary approvals from concerned authorities for smooth implementation of a project. The following report has been compiled based on the data received from USF Service Providers.

In November 2017 USF was directed by the Senate Standing Committee on IT and Telecom to take immediate steps to launch new projects in FATA through USF and to complete them on priority.

Military Operations were being conducted in these areas since 2003, before launch of USF projects. Data and voice services in Agencies of Mohmand and Bajaur were blocked by the LEAs. There were severe movement restrictions in most of the USF lot areas.

In Mohmand and Bajaur, on 10th October 2018, after nine months of the signing of contract, USF Service Provider claimed that they were allowed to start Implementation of the project under the cover of Army and FC after security clearance. Meanwhile, 13 sites were completed in Malakand District.

The implementation has now started but is totally dependent on the availability and schedule of security cover provisioning by LEAs in the FATA region. Thus, the project delivery will be delayed on account of the aforementioned facts in that part of the lot.

Service Provider claimed that site survey of 33 BTSs has been stopped in Upper Kohistan since 15th August 2018 by the LEAs. The Deputy Commissioner has advised the SP to halt activities till LEAs grant clearance.

Furthermore, some site locations in the four districts are on forest lands and permission for land acquisition is not being granted by the provincial government.

Further, USF mauzas near Dasu Dam in Kohistan District have been relocated and some mauzas have been shifted by the authorities whereas some mauzas have shifted to unknown locations. Therefore, the project is being redesigned and will result in implementation delays and meeting the contractual timelines.

The Service Provider claimed that security clearance was not granted for some sites to the Service Provider particularly in Teerah valley, Tehsil Bara and Jamrud of Khyber Agency, since 6th June 2018. After a delay of 180 days, the work has been restarted in these areas.

Service Provider has offered first milestone (i.e. 25% of work) which will be audited in due course of time.