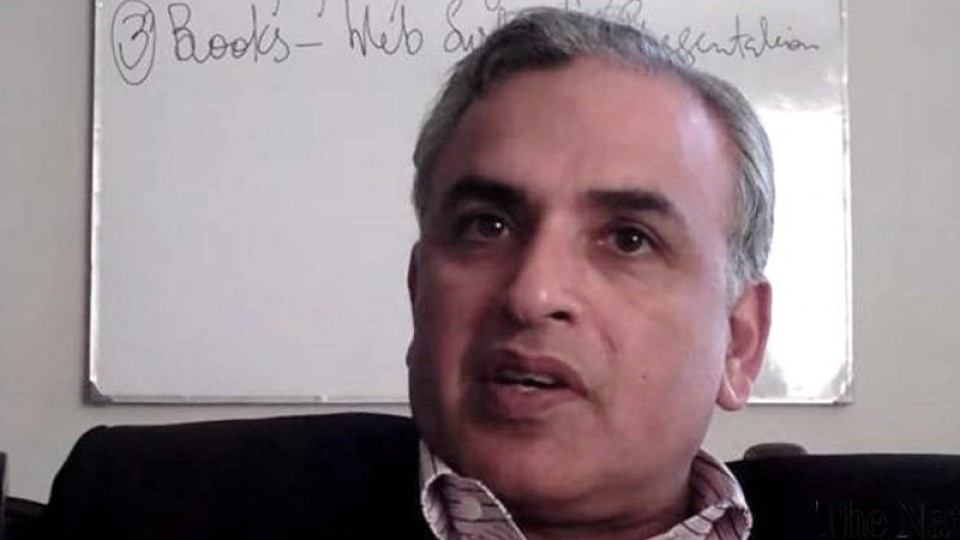 The Human Resources Committee of the World Bank Board has elected Pakistan’s Executive Director Mr. Shahid Ashraf Tarar as its Chairman for a period of two years.

Tarar’s election was done among the seven selected countries.It is only the second time in Pakistan’s long association with the World Bank Group that its Executive Director has been elected to chair the important Human Resources Committee of the WorldBank Board.

The election of Mr. Tarar as Chairman of the Human Resources Committee is recognition of Pakistan’s close collaboration with the World Bank.

The Human Resources Committee is one of the five Standing Committees of the World Bank Board that assist the Board in the exercise of its powers assigned under the Articles of Association.

The committee is specifically responsible for strengthening the efficiency and effectiveness of the Board in discharging its oversight responsibility on the Bank’s Human Resources strategy, policies and practices, and their alignment with the business needs of the organization. The committee also liaises with the staff association of the World Bank which represents around 16,000 workforce of the organization.

Before joining the WBG, Tarar was  the Chairman of the National Highway Authority (NHA) in Pakistan. His career spans over 38 years in leadership positions in Pakistan, including: Director General of the National Vocational and Technical Training Commission (NAVTTC), Secretary Excise and Taxation of the Government of Punjab, Federal Secretary of the Ministry of Communications, and Head of Economic Section, Consulate General of Pakistan in Los Angeles USA.

Mr. Tarar holds a degree in Economics from University of Peshawar and also studied Public Policy and Administration at National School of Public Policy (NSPP), Pakistan.