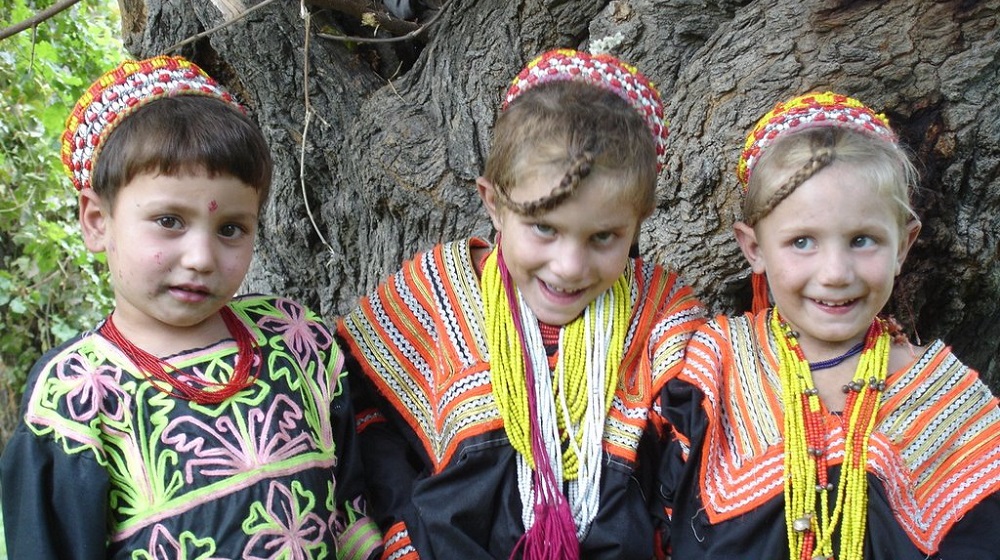 Pakistan’s first independent nomination, the age old  ‘Suri Jagek’ tradition, was successfully accepted as an Intangible Cultural Heritage (ICH) in need of urgent safeguarding at the ongoing 13th Session of UNESCO’s Intergovernmental Committee being held in Mauritius on Wednesday.

‘Suri Jagek’ (observing the sun) is a traditional meteorological and astronomical practice for observing the sun, moon and stars in reference to the local topography. It is a tradition that is practised by the indigenous Kalash people which reside in the Chitral District of Khyber-Pakhtunkhwa province of Pakistan.

The Permanent Delegate of Pakistan to UNESCO and Ambassador of Pakistan to France, Moin ul Haque, while commenting upon this latest development in Paris termed the adoption of the ‘Suri Jagek’ tradition by UNESCO as a historical achievement.

He said that this is a vital and unique tradition will now be protected as part of the shared human heritage of the entire world and will continue to serve its spiritual and utilitarian purposes.

He said that this achievement also reflects the priority of the current government to place culture at the heart of its development policy.

The adoption of Suri Jagek, being Pakistan’s first ever independent nomination at this forum, is a milestone towards ensuring better visibility of the country’s rich folklore traditions and diverse cultural heritage, the ambassador added.

Other delegates included Naushad Khaliq, Section Officer at the National History and Literary Heritage Division Islamabad, and Faisal Idris, Education and Cultural Attaché at the High Commission for Pakistan, Mauritius.