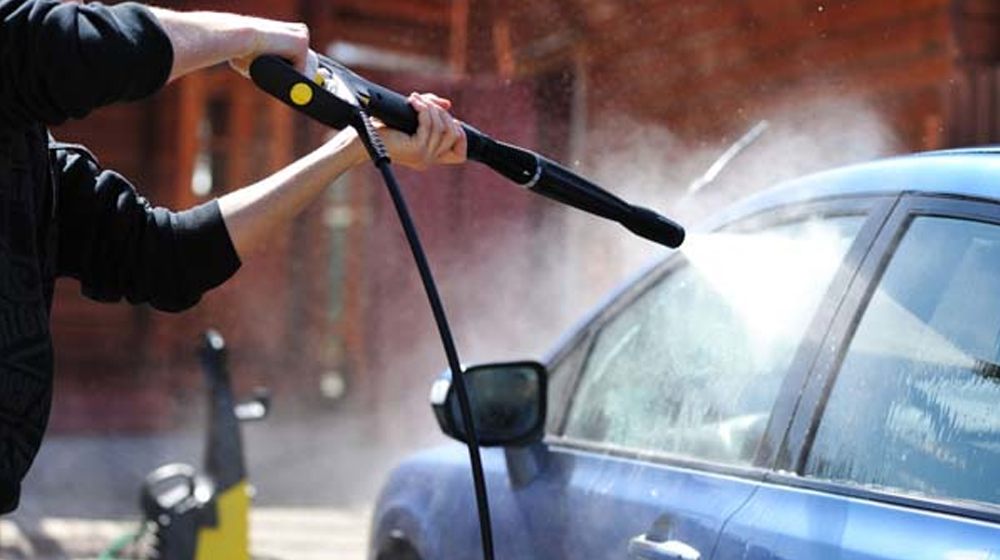 The Lahore High Court has directed the Water and Sanitation Agency (WASA) and Lahore Development Authority (LDA) to shut down car washing service stations in Lahore that are operating without any water recycling system.

The court observed that two months were given to the service stations for the installation of a proper water recycling system, which expired in November.

The court directed WASA and LDA heads to begin inspection of the service stations and close those without a water recycling system.

It further asked the heads to ensure the availability of a tunnel mechanism in mosques for recycling of the water used for ablution. Justice Ali Akbar underlined the optimal use of resources to save clean water.

Notably, a member of the Civil Society Network had filed a petition to take serious measures for the preservation of clean water.

The Director General LDA, Managing Director WASA and other officials appeared before the court in this regard. MD WASA presented a comprehensive report on the possible steps to prevent wastage of water.

In a court hearing, it was revealed that 200 liters of water are used on an average small car while 300 liters are used for a big car.

Furthermore, WASA had closed the service stations in October 2018 in Lahore, giving them one month’s notice to install water-recycling plant. According to WASA, the car service stations must recycle 70 percent of the water; otherwise, they will not be allowed to operate.