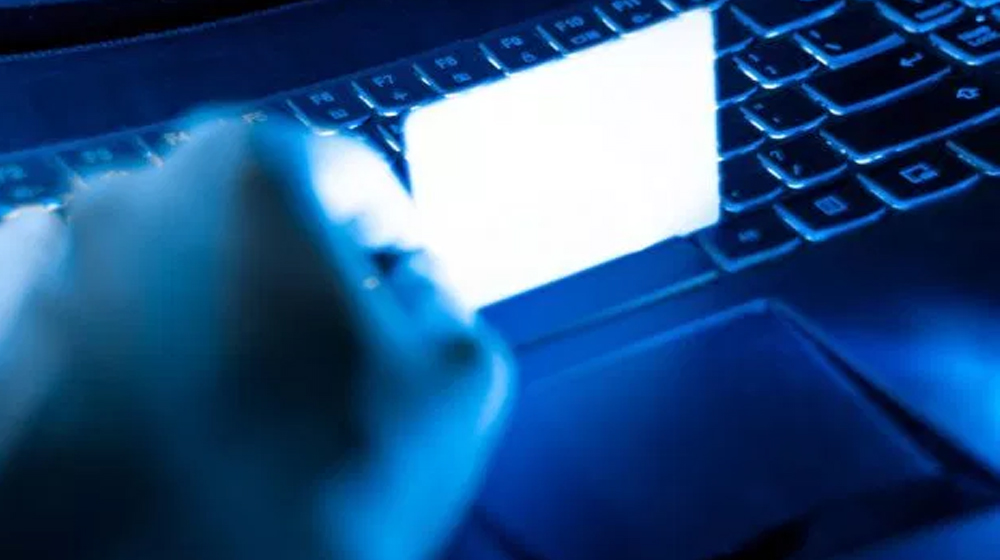 Dark web forums recently received a fresh dump of Pakistani debit and credit cards. By November 2nd, at least six banks in Pakistan had stopped all international card purchases and disabled the ability for customer debit cards to be used outside the nation’s borders.

The theft was initially discovered by Russian fraud prevention and computer forensics firm Group-IB. Initial comments from the Pakistani government suggested broad infiltration of the banks; however, the nation’s central bank later stated that what had occurred to the bank accounts was “skimming” and that no hacking had actually taken place.

Mohammad Shoaib, Director of the Federal Investigation Agency’s cyber crimes unit in Pakistan, announced that nearly all user data from major Pakistani banks were taken. “[D]ata from almost all Pakistani banks has been reportedly hacked,” he said.

Rs. 2.6 million had been taken from accounts at the Bank Islami when it was pummeled with the largest cyber attack in Pakistani history on October 28. The first people to notice the hack may have been the customers themselves as some of them reported to the bank that their cards had been fraudulently used for purchases in other nations. A hacking ring was thought to have breached the BankIslami and stolen the account information.

Incredibly, Shoaib told Pakistani news outlet that the deluge of attacks included more than 100 reported incidents. The institutions that were breached included 22 banks, with more than 20,000 user accounts compromised.

Shoaib noted that the attacks were currently being investigated and that a few suspects had been arrested already, some of them connected to global crime rings. But the amount stolen from the Islamic bank is not as shocking as it may first seem; 2.6 million PKR was equivalent – on November 13, 2018 – to under 20,000 USD.

Also, BankIslami has returned the money that was lost by account hackers.

That same day, the State Bank of Pakistan surely raised many eyebrows around the world by announcing that the banks had not been hacked as previously reported. The central bank said that it “categorically rejects” previous reports that the banks had been hacked. This statement is certainly confusing given the fact that the central bank is refuting previous statements that came directly from the government.

Key lessons from this incident are to implement robust cybersecurity defenses and to consider the benefits of managed services such as cloud computing solutions.

Shoaib noted that each bank ultimately had a responsibility to protect customer data. Whether the second announcement was accurate or not, a few of the most important protections that should be implemented at the banks include the following:

Get Help as Needed

One of the main concerns initially mentioned by Shoaib was lack of proper updates, which becomes automatic when entrusted to a cloud provider. While security used to be viewed as the biggest weakness of cloud, the distributing computing method is now appreciated as a way to improve data protection, with seamless updates and continual security monitoring. Cloud solutions to improve data protection include cloud security platforms and private cloud infrastructure, but public cloud infrastructure also has security advantages over many on-premise data centers simply due to security experts.

Cybersecurity is incredibly important to keeping records private in an increasingly digital world. As time has passed, rather than simplifying, computing security has only become more challenging. Implementing technologies and practices internally is one option to maintain strong protections. You can also access compliant and secure solutions by contracting with outside MSPs as needed, whether for cloud services or otherwise.

Moazzam Adnan Raja is the Vice President of Marketing at Atlantic.Net. During Raja’s tenure, the Orlando-based, privately held hosting company has grown from having a primarily regional presence to garnering and developing attention nationwide and internationally.