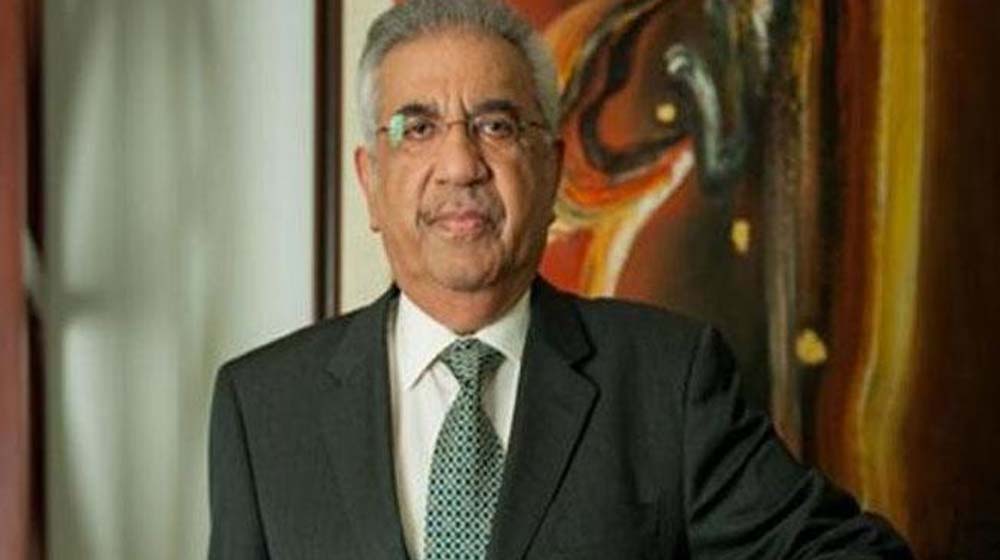 Hashwani presented a cheque worth Rs. 60 million to the Prime Minister for the PM and Chief Justice’s Dam Fund. The Prime Minister appreciated Hashwani’s gesture of generosity for the national cause.

He said that the government was working to construct large water reservoirs in the country to address the issue of water shortage.