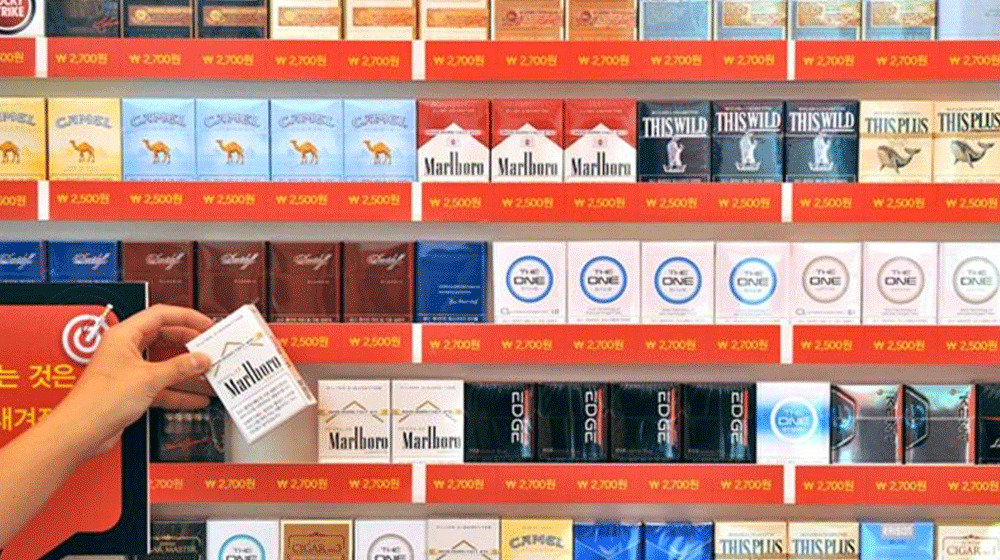 Tobacco industry has reached a taxation saturation point and new taxes will be counterproductive. Federal Board of Revenue (FBR) will oppose any move or suggestion for the sin tax or any other tax on the tobacco industry. A senior official at FBR told ProPakistani that the tobacco industry is already heavily taxed. These taxes are to discourage smoking by making it expensive. The tax increase is not helpful in preventing smoking.

“During the last 6 years the tax on the tobacco industry and cigarettes makers’ has increased by 150 percent. But the total consumption of cigarette sticks has remained at 80 billion for many years. This shows that increased taxation is not helping to discourage the smoker,” the official said.

Data collected by the FBR clearly shows that during the financial year 2016-17, the tax rate increased on cigarettes but revenue collection came down. This is also shown in “Fiscal Policy Statement 2017-18”.

“In 2015-16 total collection of Federal Excise Duty on cigarettes and tobacco was Rs. 90.9 billion. But increase in duty in 2016-17 proved to be counter-productive and the collection came down to Rs. 66.3 percent. Which shows a 27 percent decline. During this period the cigarette production fell significantly as people switched to non-duty paid brands available in the market,” the source told.

The source added that currently, tax evasion in the illicit cigarette trade is in excess of Rs. 35 billion each year. This is a big gap and to handle this situation FBR has formed a tasked force to curb the illicit trade of cigarettes.  The two companies contributed Rs. 89 billion in excise duties and taxes during the financial year 2017-18 constituting 98 percent of the cigarette excised revenue despite a market share of only 67 percent.

In the budget presented in May 2018 by the previous government and subsequent supplementary budget in September 2018 presented by Pakistan Thareek Insaf, the excise duty was increased by almost 56 percent thus once again widening the gap between legal and illicit market.