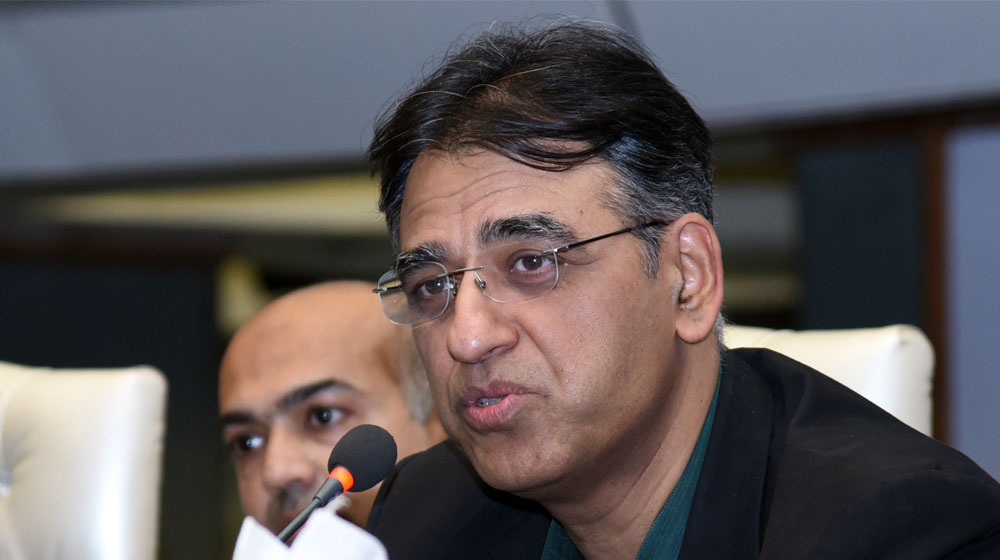 Reportedly, the government is in a position to issue the Pakistani Diaspora Bonds within a month, aimed at raising funds from the overseas Pakistanis in order to meet the country’s financing requirements.

The cabinet approved the rules for the bonds last week.

However, the government has decided to delay the launch of $3 billion worth of Eurobonds and Sukuk bonds by at least six months.

The reason for delaying the Eurobonds is due to the ongoing agreement with the International Monetary Fund (IMF) for a bailout package.

Notably, the government had planned to raise $3 billion by floating sovereign bonds during the fiscal year 2018-19 in the budget estimates.

As per the details, the government intended to launch another Eurobond following the maturity of earlier-issued $1 billion worth of Eurobonds, issued in 2014. The $1 billion bonds, issued by the previous government, will mature in April next year.

If Pakistan decides to float bonds in the international capital markets, it will have to pay 1 percent to 1.5 percent higher price to the investors. However, Finance Minister Asad Umar said that Pakistan can meet its financial requirements without having to float the Eurobonds.

He also confirmed that the federal cabinet has approved the rules for the Pakistani Diaspora Bond. The Finance Ministry is confident that help from friendly countries and commercial bank loans will be sufficient to meet the country’s financing requirements, as the projections have already been lowered amid narrowing gap in the current account deficit.

However, if some of the expected finances from the friendly countries do not come in time, the government will review its strategy on Eurobond by April.

According to the available sources, the tenor of Pakistani diaspora bonds will be 3 years and 5 years with a fixed interest rate of 5% and 5.5% respectively.