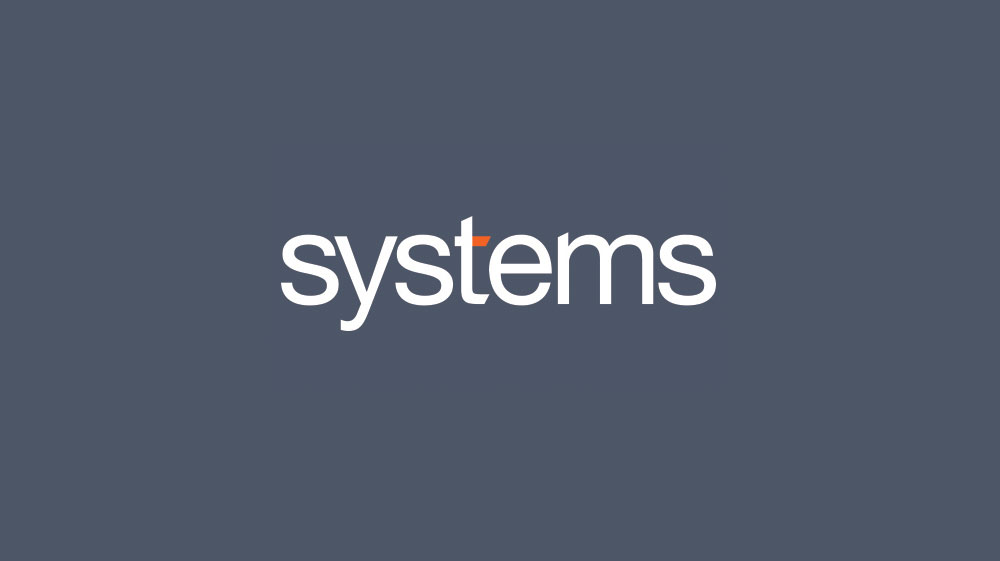 Systems Limited has been awarded the Land Revenue Management Information Contract (LRMIS) worth Rs 240 million by Balochistan’s Board of Revenue.

In a notification sent to the Pakistan Stock Exchange (PSX), Systems Limited announced it has been awarded the LRMIS contract by the Board of Revenue (BOR), Government of Baluchistan.

The consortium led by Systems Limited is named SUS-JV.

The company stated that “Systems Limited takes pride in sharing the signing of this strategic win as it makes Systems Limited the Land Record Automation enabler in all 4 provinces of Pakistan.”

lt also enables Systems Limited to set its footprint in Baluchistan, thus enabling a pan pakistan delivery footprint, which is a unique achievement for any lT firm, the statement added.

The value of the contract is approximately Rs 240 million with a time span over 3 years.

The notification further said that the customized software will cater the requirements of all district offices of the Board of Revenue Balochistan.

Initially, the execution will be carried out in four districts of Baluchistan namely Quetta, Gwadar, Jaffarabad and Pishin.

This project will play a key role in the computerization of land records for the province of Baluchistan and SUS-JV is proud to be a part of this project, which is a landmark in the history of Baluchistan, as well as for pakistan.