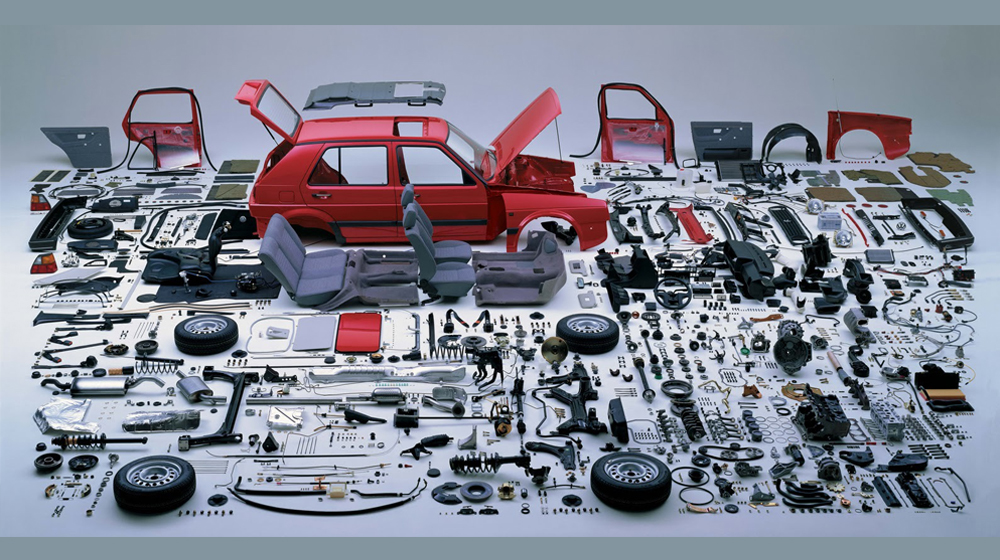 Local auto manufacturers have given an ultimatum which has led Engineering Development Board (EDB) to urge the Federal Board of Revenue (FBR) to “completely withdraw regulatory duty on locally manufactured parts.”

The letter sent to FBR by one of the EDB officials states that the introduction of the regulatory duties through various Statutory Regulatory Orders (SROs) is impacting the local auto manufacturers harshly.

Manufacturers who were getting concessions under SRO 655(1)/2006 have forwarded their concerns on the adverse impact of RD as the input costs have increased.

RD has been enhanced to their disadvantage, compared to prices of similar parts imported at additional duties by OEM’s under SRO 656(I)/2006.

This is not the first time the government has been made aware of the issue as earlier this year, Pakistan Association of Automotive Parts and Accessories Manufacturers (PAAPAM) officials also conveyed similar concerns. The meeting was held by the Competition Commission of Pakistan (CCP).

The letter which has been forwarded to the government also read:

The government can support part manufacturers by offering them concessional financing rates and other incentives aimed at starting R&D efforts, with the eventual goal of enabling local part vendors to gain regional and global Tier 1 status. Similarly, the use of smuggled and counterfeit parts must be discouraged through strong enforcement of the intellectual property and customs laws.

The local manufacturers are asking the matter to be resolved as soon as possible otherwise they will unite and shut down their business in Pakistan.

Why is it Important to Address the Issue?

Like any nation, Pakistan is also always thriving to improve its economy. In order to do that, local businesses and exports need to be prioritized.

With regulatory duties imposed on local auto-parts manufacturers, it has enabled Original Equipment Manufacturers (OEMs) to import the parts to Pakistan and sell them at a cheaper price.

This has the potential to directly impact the overall economy of Pakistan which is why the government needs to address the issue quickly.