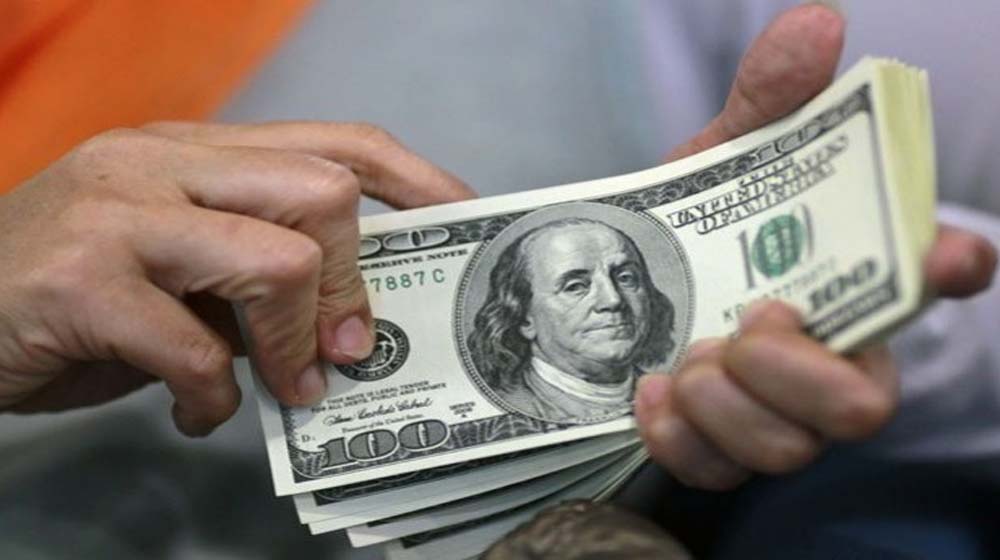 The State Bank of Pakistan (SBP) has launched a survey on Pakistan remittances in collaboration with Pakistan Remittance Initiative (PRI).

The survey aims to enhance remittances inflows through ascertaining issues being faced by senders and beneficiaries.

The survey has two parts for senders and beneficiaries and looks to ascertain issues encountered in remitting and receiving remittances from various formal banking and informal channels.

The central bank designed a survey to inquire about glitches in the banking system including the exchange rate difference, long queues, hectic documentation, heavy charges and difficulties faced by senders and beneficiaries through banking channels.

The survey also asks beneficiaries about the quality of services provided by banks, money transfers and exchange companies including the ease of remitter, low receiving limits from formal channels, non-cooperative banking staff, instant, and home delivery.

The central bank with PRI will devise a policy mechanism and bring improvement in the overall system of remittances in different countries and Pakistan mainly to divert the inflows of remittances from informal to formal channels through quality of service and incentives.

The survey can be viewed here.

Role of Remittances in Economy

Overseas remittances are one of the major indicators to indicate economic stability in Pakistan along with other factors.

The value of remittances inflows reached a record level of $20 billion in last financial year through formal channel however it is widely believed that an additional $10 billion of remittances could be diverted from informal channel of Hawala/ Hundi to the formal banking channel to support the economy.

In this regard, the central bank introduced Asaan Account for Remittances last year and it issued various directives for banks to increase ease of process of sending remittances for overseas Pakistanis over the past few months.

The present government has been active to attract remittances inflows from short-term to long-term bases to support the flagging economy in a sustainable way. It also introduced incentives and easiness for overseas Pakistanis to use formal channels to remit their money to relatives living in Pakistan.

In the first five months of the financial year 2018-19, the inflows of remittances showed an increase of nearly $1 billion as compared to the similar period of last financial year.