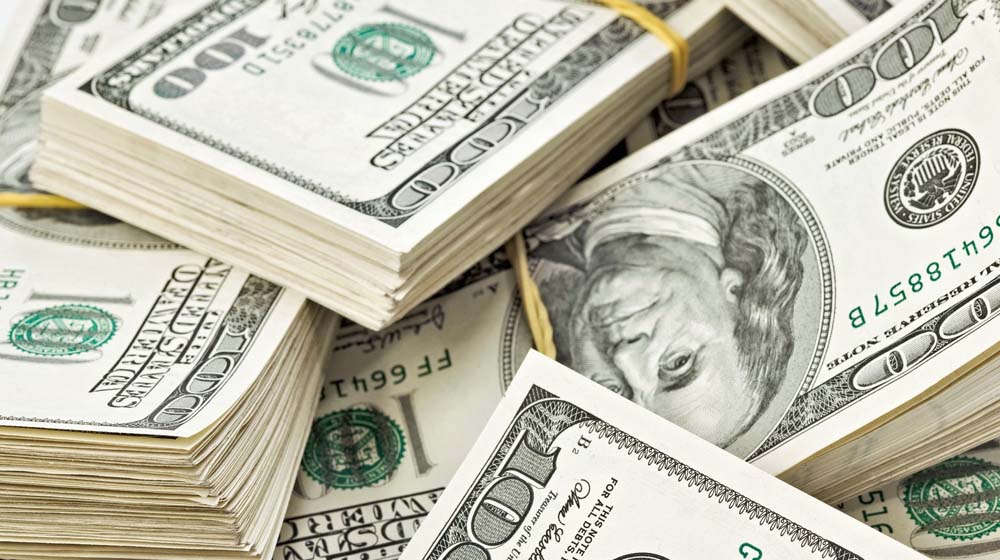 Remittances sent by overseas Pakistan from various countries dropped by 19.58 per cent in November as compared with October.

According to the State Bank of Pakistan (SBP), the inflows of workers’ remittances amounted to 1.6 billion in November compared to over $2 billion sent in October.

Overseas Pakistani workers remitted $9.028 million in the first five months (July to November) of FY19, showing a growth of 12.56 percent as compared to $8.021 million received during the same period in the preceding year.