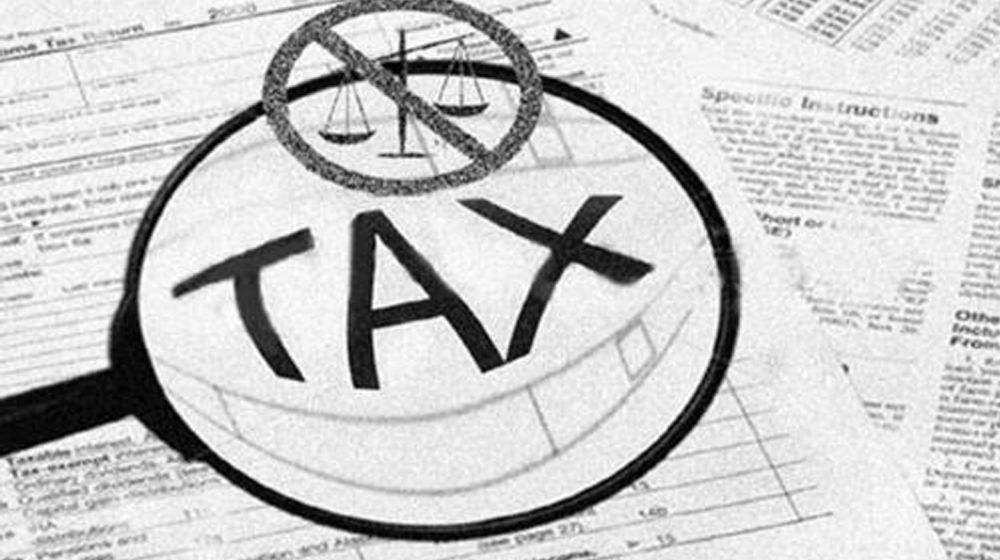 The government is considering to freeze the corporate tax rate at the present level of 29 percent, owing to economic challenges and a considerable decline in revenue collection according to a report in a local newspaper.

Through the Finance Act, 2018, it has been made part of the statute that the corporate tax rate will be reduced by up to 25 percent by the tax year 2023.

The corporate tax rate, other than the banking companies, is 30 percent for the tax year 2018.

According to the sources, the country was facing serious economic challenges due to twin deficits in the wake of tight foreign repayment schedule.

The decline in the corporate tax rate is one of the reasons for the shortfall in the revenue collection, and the previous government of PML-N had taken this decision in the budget presented in the election year.

The government needs a significant increase in revenue collection to create avenues for development and to curtail budget deficit.

The revenue collection target for the current fiscal year has been set at Rs. 4,398 billion.

FBR managed to collect around Rs. 1,300 billion during the first five months of the current fiscal year, posting a growth of 6.7 percent, compared with Rs 1.223 billion in the corresponding period last fiscal year.

The previous government, through the Finance Act, 2013, introduced a reduction in the corporate tax rate from 35 percent to 30 percent for the next five years (tax year 2014 to 2018). However, the tax rate for banking companies remained intact at 35 percent.

In case of listed companies other than those on which separate schedules are applicable, ie, banks, insurance and oil and gas companies, reduction of two percent is considered as a differential. The commission said the reduced rate of tax for the listed companies will serve as an incentive to the companies for enlistment, which will help improve the documentation of the economic growth and will have a positive impact on the overall economy of the country.